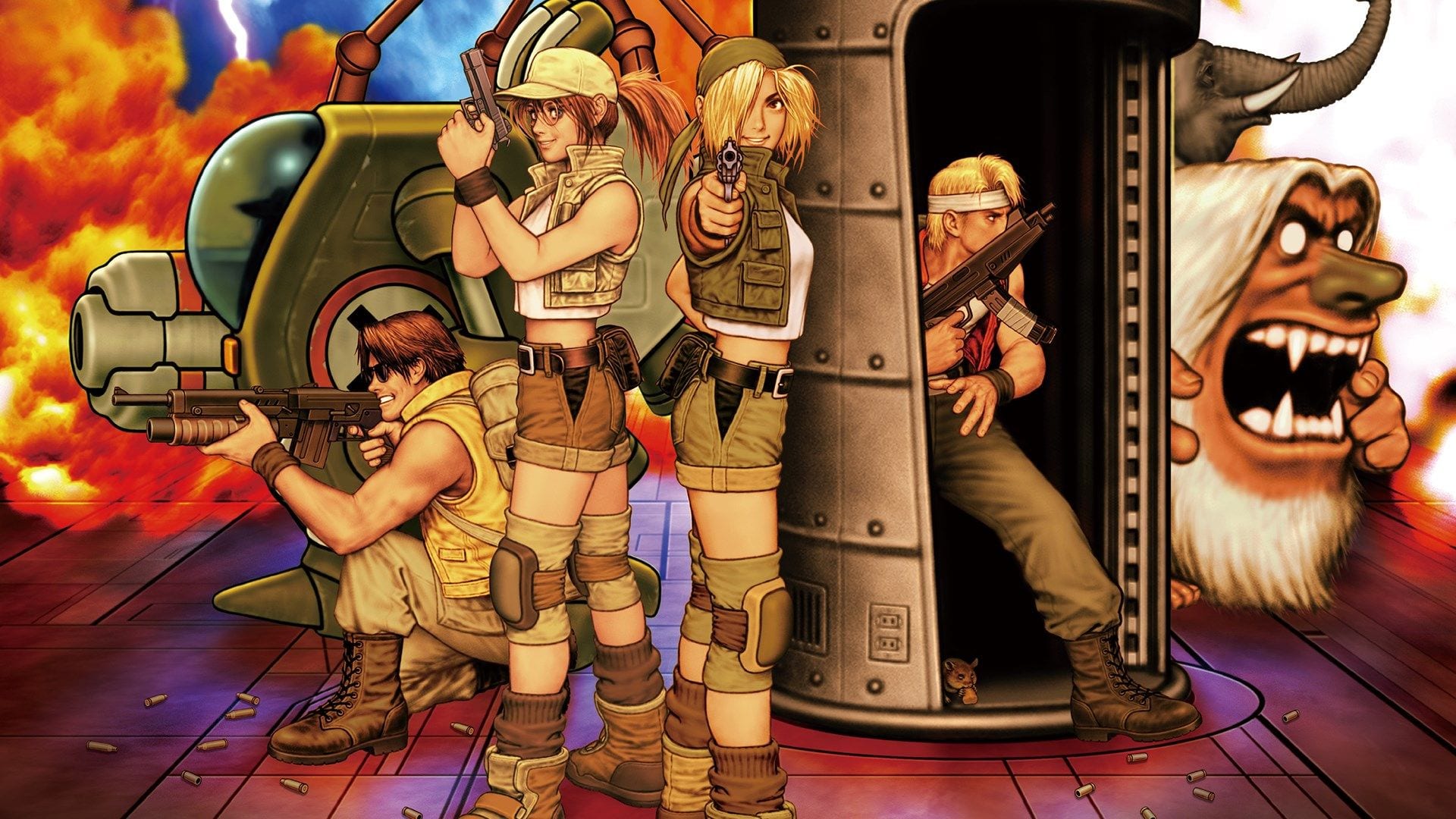 SNK recently brought back Samurai Shodown, but there is one franchise that is likely to return at some point in the future: Metal Slug.

Last year I interviewed Producer Yasuyuki Oda, and he expressed interest in bringing the franchise back, but also mentioned doubts on whether today’s gamers would still accept the iconic one-hit death mechanic.

This year I reconnected with Oda-san and asked him if there was any progress about the franchise’s return, and whether a decision was taken on whether players would die with one hit.

“Nothing is decided at the moment, nothing has actually been started, but we’re definitely in the phase where we started talking about “let’s bring it back. We want to bring it back.” The fans want it.

But there is still a lot of discussion going on internally about that. We want to make sure we do it right.”

Different options would certainly make everyone happy, but well have to stand-by and see what SNK decides to do. That being said, the fact that internal discussions are undergoing is certainly promising.

Of course, you can stay tuned here on Twinfinite for the full interview coming soon.

While there have been semi-recent remakes and spinoffs, the latest full-fledged mainline Metal Slug game dates all the way to 2008, with the release of Metal Slug 7 on Nintendo DS.

I’d say it’s about time for something new.