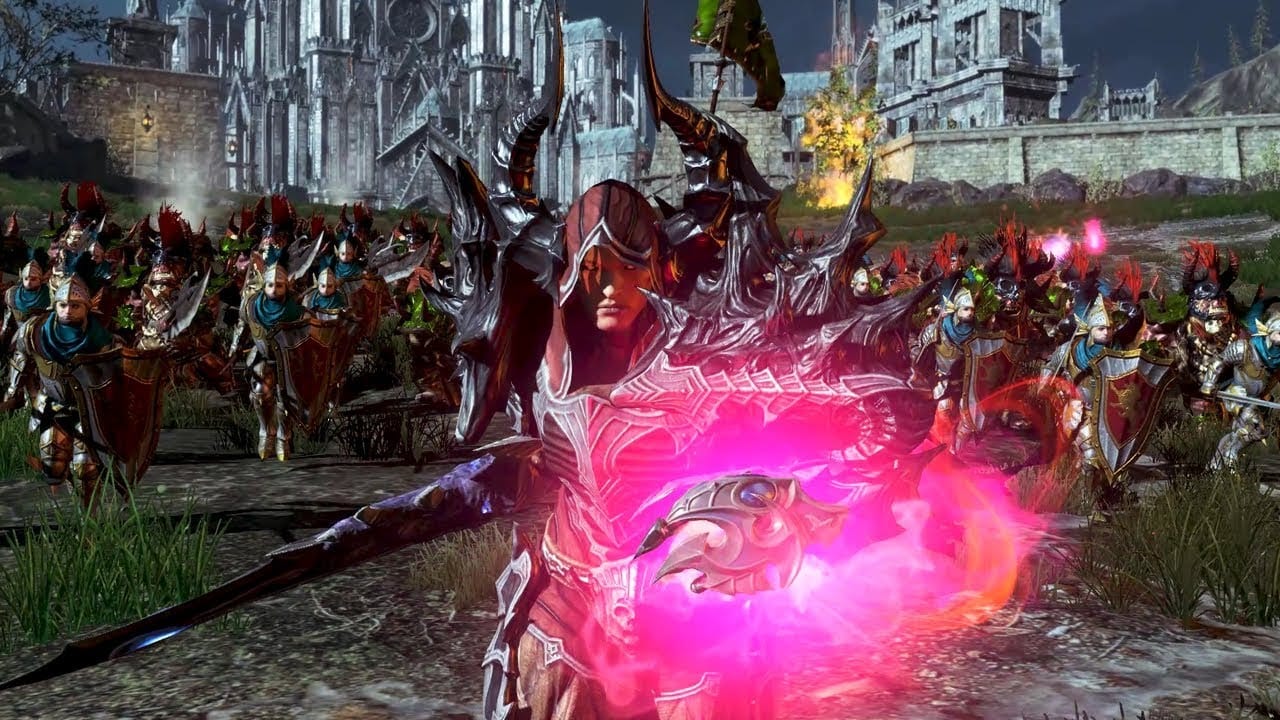 Two weeks out from Kingdom Under Fire 2’s anticipated launch we’ve got a new trailer which showcases how players will be able to switch between commanding their troops in tactical RTS mode and joining the action as a hero on the battlefield.

Although this unique mechanic has often been wishlisted by fans of RTS games for years, there haven’t been many, if any, that have ever delivered. That’s what makes Kingdom Under Fire 2 a unique proposition; you’ll be able to play grand strategist and heroic combatant all in real-time.

Players are able to recruit units from 12 different factions, and there’s a progression system to level up over 80 different units types, improve their gear, and grant them new abilities.

The upcoming sequel takes place 50 years after the events of Kingdom Under Fire: The Crusaders. There’s an immersive story campaign that can be experienced in multiplayer or solo.

The below trailer showcases archers, scorpions, ogres and wizards, and other fantasy unit types in action as they battle for control of Bersia.

Kingdom Under Fire 2 launches on PC next month, Nov. 14.

If you’re interested in checking out more gameplay then take a look at this recent trailer featuring another epic battle scene which debuted alongside the release date announcement.