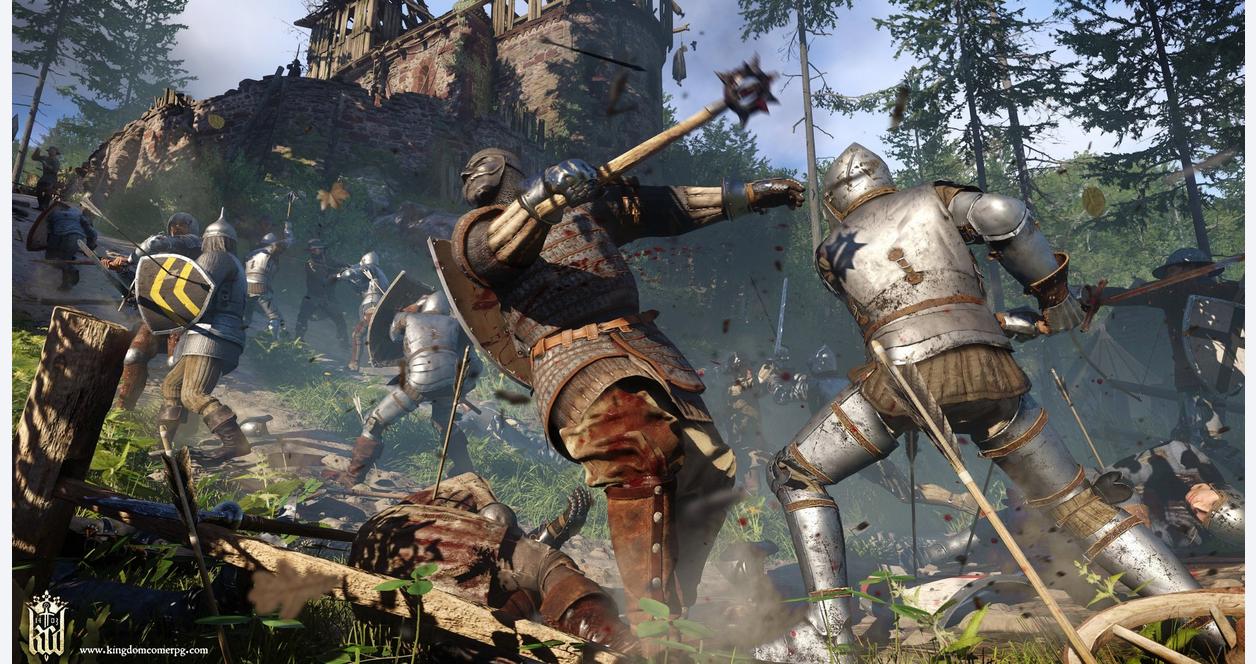 The long-awaited mod support for Kingdom Come Deliverance has finally arrived in a new update today. Developer Warhorse Studios has also put together a new video that introduces the modding tools on offer.

It looks as though there’s a lot for modders to work with here. A quest design builder called SKALD, script editor, a modified version of Cry Engine Sandbox Editor complete with editor extensions. They’re even releasing raw game code so players can really see the nuts and bolts.

In partnership with modding community Nexus Mods, Warhorse has also put together various written and video tutorial walkthroughs, too. You can find the wikis here.

This is all great news for both modders and players who have long seen the potential of Kingdom Come Deliverance as a foundation for overhaul mods. In fact, in the build-up to its release there was already a team awaiting mod support to start building a Game of Thrones RPG. That project has since died, but perhaps today’s news will see similarly ambitious projects emerge.

Note that mods will only be available for the PC version of the game at this stage.

Check out the latest modding tools video below.

You can check out Twinfinite’s review of Kingdom Come Deliverance here.