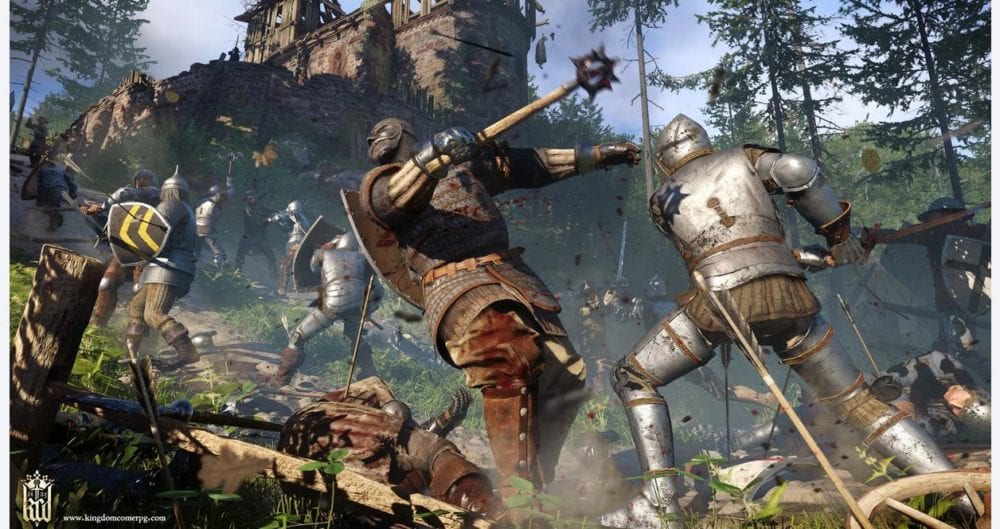 An interview conducted during Gamescom 2019 has revealed that the long-awaited mod support for Kingdom Come Deliverance is finally nearing completion — though unfortunately not for consoles.

“Mod support is the last thing we are doing right now, the last thing we want to release for Kingdom Come Deliverance. Right now, we are working on modding tools so that people can do their own stuff – Steam Workshop is already working, but only with the tools you can write your own quest, for example. We are thinking of a way out to cleverly release that.

Unfortunately, consoles are out because they’re not supporting this – it’s not because we don’t want to, but because Microsoft and Sony haven’t agreed on anything yet, so I can tell you: PC – yes, and we’ll see about the rest, I’m not sure.”

Despite the lack of support, Kingdom Come Deliverance has receieved a number of mods via communities like Nexus Mods. These are mostly small tweaks like including a recticle for aiming, different skins, an adjustments to the HUD.

You can check out our list of best mods for Kingdom Come Deliverance so far if you’re interested in seeing what’s out there right now. We’re expecting to update this moving forward in light of this recent news, of course.

Now that the long wait is over, perhaps we can expect that project to reboot? Twinfinite has reached out and will keep you posted.