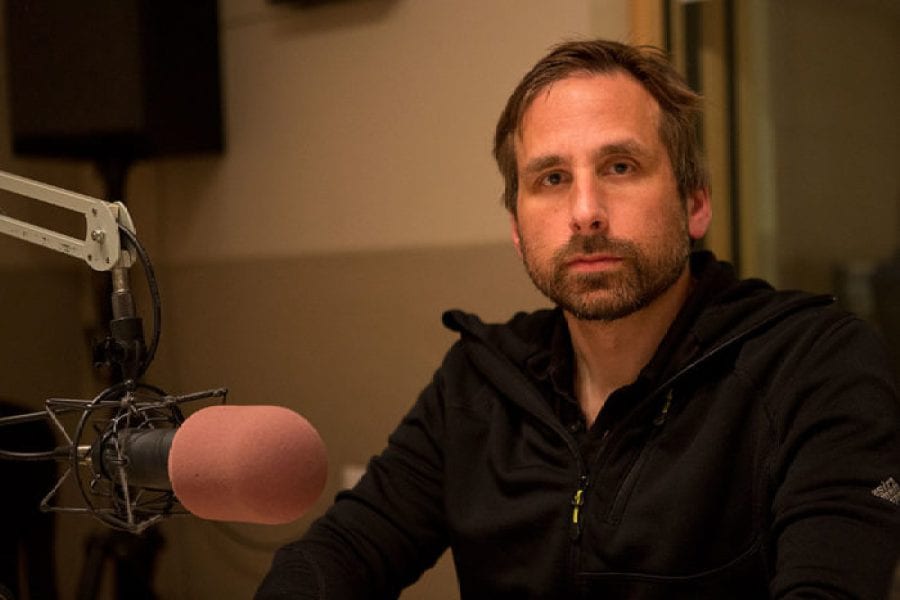 There have been precious few details shared about Ken Levine’s anticipated next game, but today we’ve seemingly at least got confirmation that it’s going to be an immersive-sim in the same vein as his esteemed BioShock series.

A job posting over on publisher Take-Two Interactive’s Careers page calls for a Cinematic Narrative Scripter with Unreal Engine 4 experience. The listing describes the project as an “opportunity to work on a creatively ambitious project in the immersive sim genre.”

Given that Levine’s resume is almost entirely immersive sim games like Thief, System Shock, and most famously, BioShock, it’s perhaps of little surprise to hear that his next game is of the same design.

That being said, we’ve seen immersive sim games like Prey, Dishonored 2, and Deus Ex: Mankind Divided struggle to hold the spotlight in recent years, and so it’s nice to hear that Levine is potentially returning to shake things up.

Outside of a genre confirmation, we’ve not much else to go on in terms of what the new game actually is though. Ken Levine has previously spoken of his adoration of the Nemesis system in Shadow of Mordor, and he’s also mentioned Dark Souls and Dying Light as sources of inspiration.

Given that today’s job listing is a narrative role, it doesn’t sound as though it’s all that far down the line in terms of production, either. We’ll keep our ears to the ground for you.