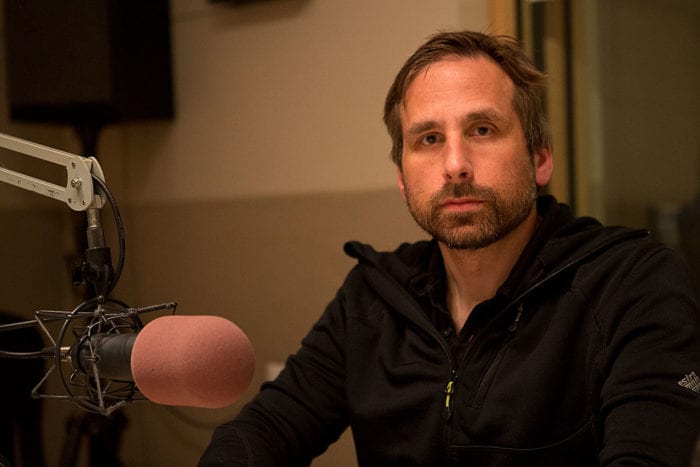 Yesterday, during a Take This charity livestream event, BioShock creator Ken Levine revealed more about the new game he is currently working on. When asked what other games have influenced his new title, Levine answered that he has been inspired by games like Dark Souls, System Shock, Middle-earth: Shadow of Mordor, Civilization, and Dying Light.

That said, don’t expect his game to be very close to any of those titles. Levine also stated that the game will be similar to some of the earlier games he worked on in his career.

Levine also seems to be struggling to come up with a name for the game as he feels unsure of how best to describe it. Work is still ongoing with the title so Levine is still unable to discuss it in an official capacity.

The game won’t be a big triple A title like the BioShock series but was described as “smaller, more entrepreneurial.”

We don’t know a great deal about the game but we do know it will be set in a small open-world and is being designed to be highly replayable. In an interview with GameSpot, Levine said of the game: “I’m so deeply involved in the themes of our new thing, our new game is a science-fiction game,” he said. “It involves themes like artificial intelligence and what it means to be programmed, that you are a thing that was created by programming.”

Outward’s Soroboreans DLC Launching This Month on PC, Console in July
To Top