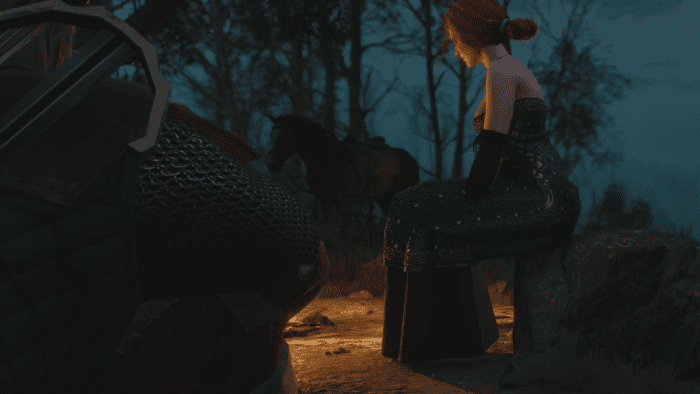 Do you think Geralt, the snide swordsman made of 90% scar tissue, isn’t the perfect protagonist for The Witcher 3? That’s totally cool. Now thanks to a new PC mod, players can battle through The Witcher as one of the game’s badass leading ladies.

Simply titled “Playable Triss Yennefer Ciri or Shani,” this mod switches up the main character to either Triss, Yennefer, Ciri or Shani. The character models sport Geralt’s combat animations and some of his cutscene movements as well. You can check out a bit of the mod in action by watching the video below.

As noted by the creator, the mod works best when starting a new game, and tends to result in some chaos when used for a New Game + file. One user reports their NG+ character having the body of Ciri but Geralt’s face. Terrifying.