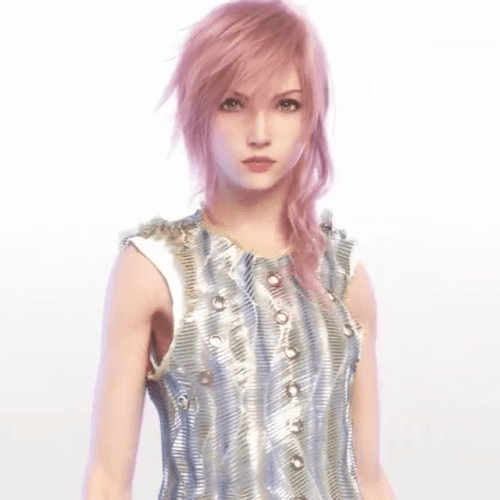 In Lightning Returns: Final Fantasy XIII, Lightning got unique powers and spells by switching into different costumes in battle. This must have caught the eye of one of the world’s most famous fashion houses, as Lightning is now starring in a commercial for Louis Vuitton.

According to a post on Square Portal, Lightning is the star of the new Louis Vuitton ad campaign titled “Series 4”. There’s a short teaser video showing the Final Fantasy heroine wearing the latest Louis Vuitton clothes to a new remix of the FF13 battle theme “Blinded By Light”.

Visual Works is apparently working on a series of videos featuring Lightning wearing the newest Louis Vuitton clothes. It’s not the strangest ad campaign we’ve seen recently, but making a digital character the face of an ad campaign is a very bold strategy.

If more major companies want to hire video game characters for commercials, they should definitely get Cloud from Final Fantasy 7 in advertisements for hair gel.