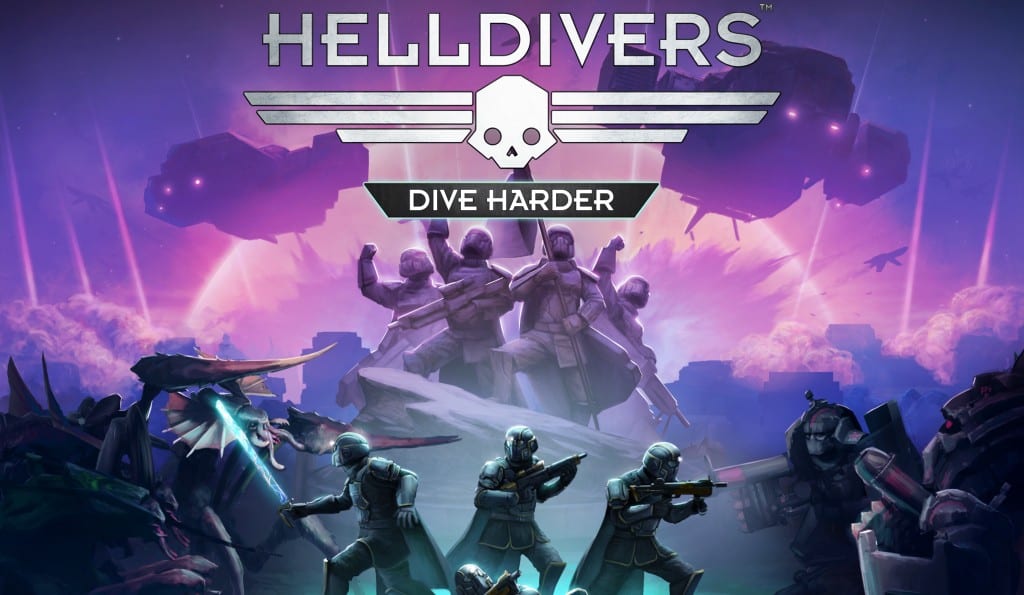 Helldivers, the difficult cooperative twin-stick shooter for PlayStation 4 and PC, will be receiving a free major update this week with a new game mode and other changes.

The update will change the game’s title to Helldivers: Dive Harder, but will be free to all players who own the base game.

It will include a new game mode called Proving Grounds, “a unique replayable mission that takes place in a city, purpose built as a training facility.”

Proving Grounds tasks up to four players to complete a random objective under difficulty modifiers and certain conditions, such as shotguns only or a new weapon appearing after every reload.

Helldivers: Dive Harder will allow players to save three weapon loadout or let the game choose a random loadout. The update will also include tweaks and balance changes with patch notes revealed soon.