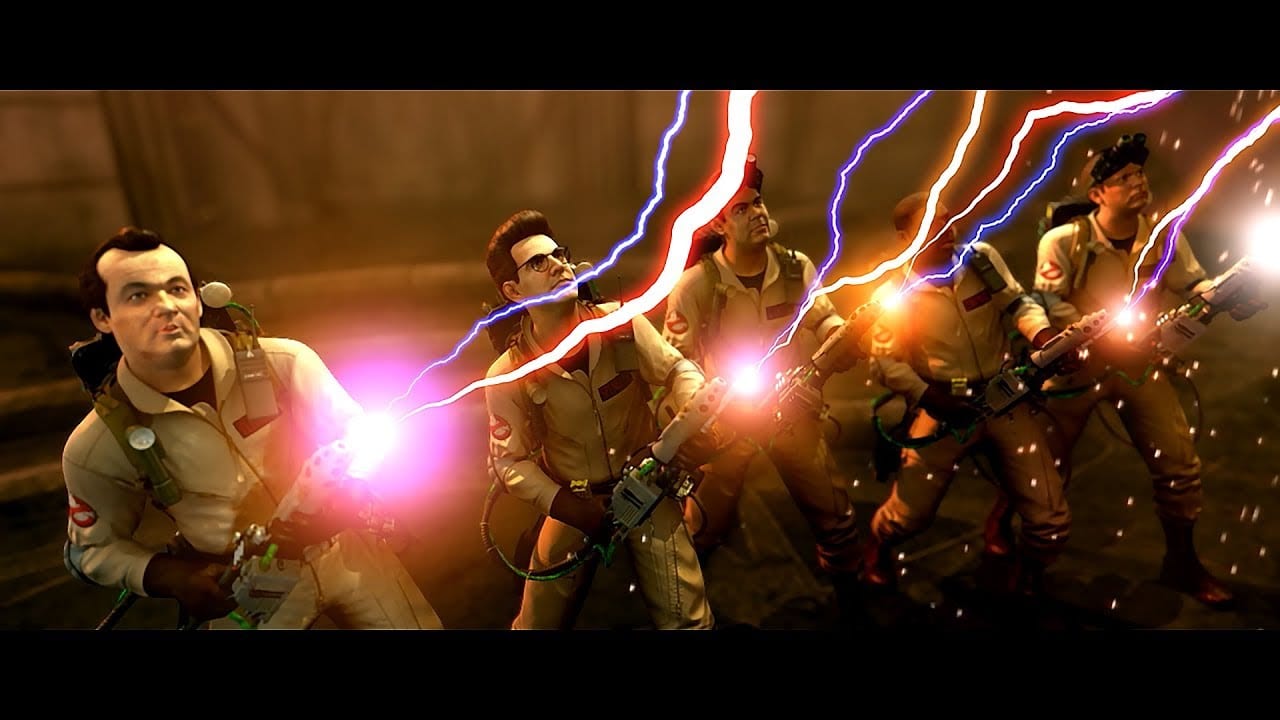 Ghostbusters: The Video Game Remastered launches today on PS4, Xbox One, Nintendo Switch, and PC via the Epic Games Store. As is typical, a launch trailer marks the occasion, giving us a further taster of some very nostalgic gameplay.

It’s the franchise’s 35th anniversary this year, in case you’re wondering what’s prompted this re-release. And with Halloween fast approaching, it makes for a rather suitable time to either dive in for the first time or re-live the memories in more clarity, thanks to its sharper graphics.

If you are a newcomer, the game does go a great job of capturing the goofy supernatural theme of the films, particularly as the familiar characters are all voiced by the original cast.

Ghostbusters: The Video Game was originally released back in 2009 for the previous console generation.

Manhattan is overrun once more by ghosts, demons and other paranormal creatures unleashed by a mysterious force, and only the Ghostbusters can drive this evil back to whatever dimension it crawled from. Hunt and trap a variety of new and infamous ghouls and phantasms — all remastered in HD resolution — with cool gadgets and weapons, thrilling boss fights, and destructible environments.

You can check out the launcher trailer below:

Ghostbusters: The Video Game is available for $24.99 on all platforms. You can check out its previous trailer here.