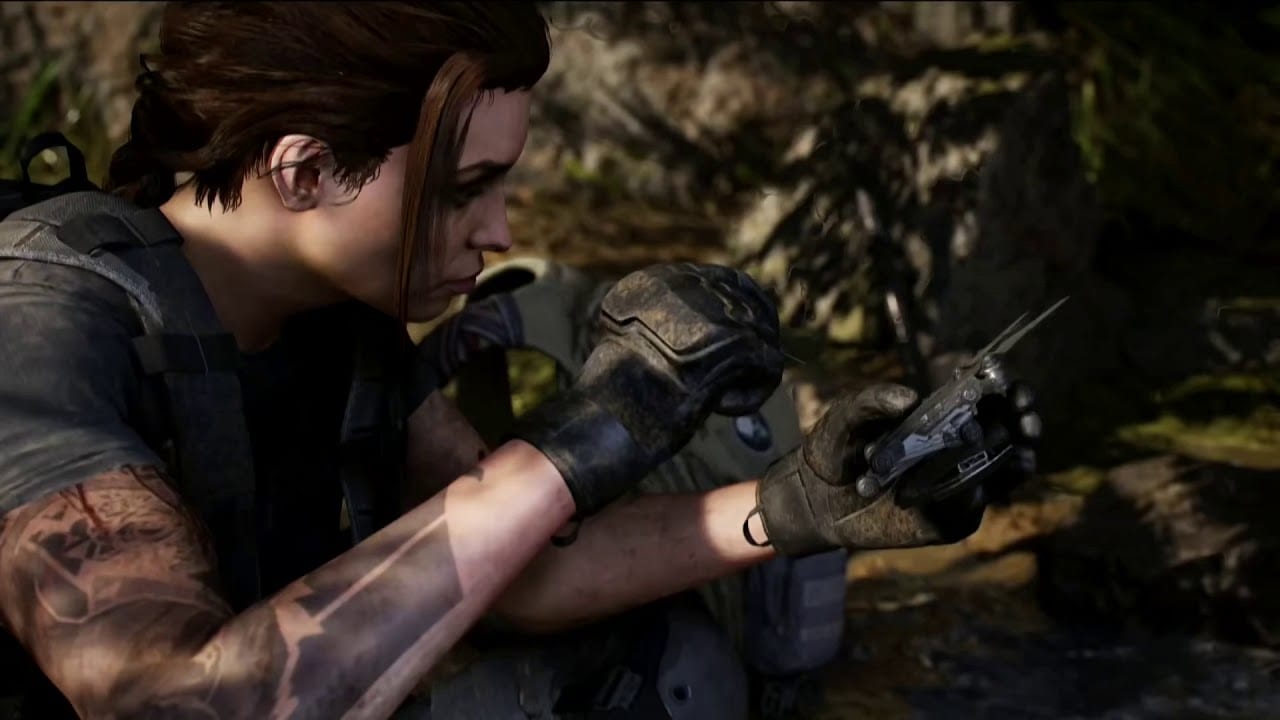 Where Golem Island Is in Ghost Recon Breakpoint

First things first, let’s point out where Golem Island actually is. It can be found in the top right-hand corner of your map of the world when you look at it, though it is covered by some clouds.

Unfortunately, you can’t just make your way over to this on your own whenever you want. To start the Raid, you’ll have to go and do something else.

To actually begin the Raid, you’ll need to make your way to Erewhon, that little hub location you arrive at near the very beginning of the game.

Here, you’ll need to look out for Jericho, a female NPC using a laptop near the War Room and by Mads Shultz who has a mission for you toward the beginning of the game, too.

Speak to her and she’ll then be able to give you access to Golem Island. However, there is one caveat. You’ll need to increase your gear score up to 150 before you can even start it.

It’s worth noting that at this moment in time, the raid hasn’t yet gone live. At least you’ve got a bit of time to work on raising your gear score in preparation.

How to Increase Gear Score to 150

Gear score, as we noted in our guide, is an average of the score of all of your currently equipped gear. The best way to increase your overall gear score is to focus on doing the following activities:

Once you’ve cleared out a majority of Ghost Recon Breakpoint’s main story content, you’ll be close or will have surpassed a 150 Gear Score. Then all you need to do is return to Jericho and you’ll be able to take on the Golem Island raid alongside others whenever you want.

That’s everything you need to know on where to find Ghost Recon Breakpoint’s Golem Island and how to start the raid. For more tips, tricks, and guides, be sure to head to our guide wiki, search for Twinfinite, or check out more of our guides below.