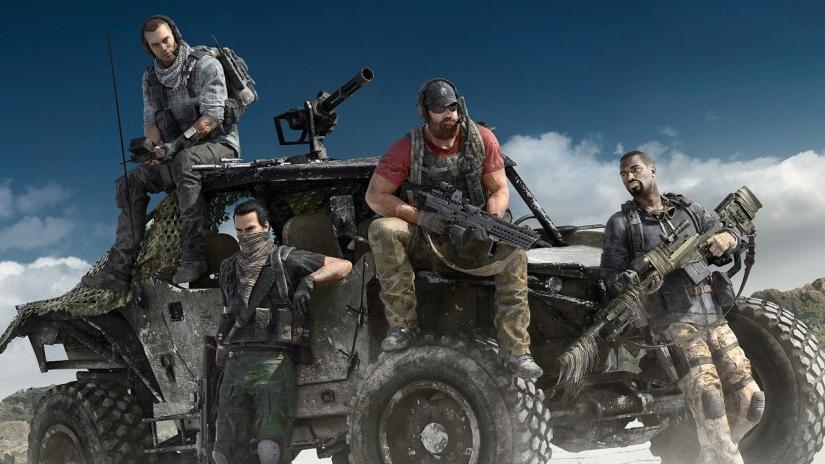 How to Get More Weapons in Ghost Recon Breakpoint

If you’re looking to give your loadout a bit of a boost, there are a couple different ways of getting new weapons in Breakpoint.

The first, and easiest, way of getting them is by purchasing them from shops in your home base of Erewhon. Skell Credits can be earned a few different ways in-game.

You can loot them off of fallen enemies, you get them as rewards for completing missions, or you can sell old gear to make a few extra.

However, on top of that you can also use the game’s microtransactions to purchase Ghost Coins using real-world money. For about $10 you can get 1200 Ghost Coins, which can then be used to get 8,000 Skell Credits.

If you’re not looking to spend money, however, you’ll simply need to play the game to get credits.

Your other way of getting weapons is by finding blueprints by exploring the world, or finding them in chests. While you can’t just see the chests on your map at any time, when you’re near them they will appear with a little white icon, so keep an eye out.

Now that you have extra equipment, you’ll probably want to know how to apply upgrades and customize them.

Open your loadout menu, then head to Gunsmith. Hover over the weapon you want to customize and hold down square on PS4, X on Xbox One, and G on PC.

This will let you bring up a new menu where you can slot in attachments, or apply upgrades that are applied to every weapon of that specific make.

To sum up how to get more weapons in Ghost Recon Breakpoint.

That’s everything you need to know about how to get more weapons in Ghost Recon Breakpoint.

For even more tips and walkthroughs, make sure to check out our Ghost Recon Breakpoint guide wiki. Here are a few other guides you might want to take a look at.