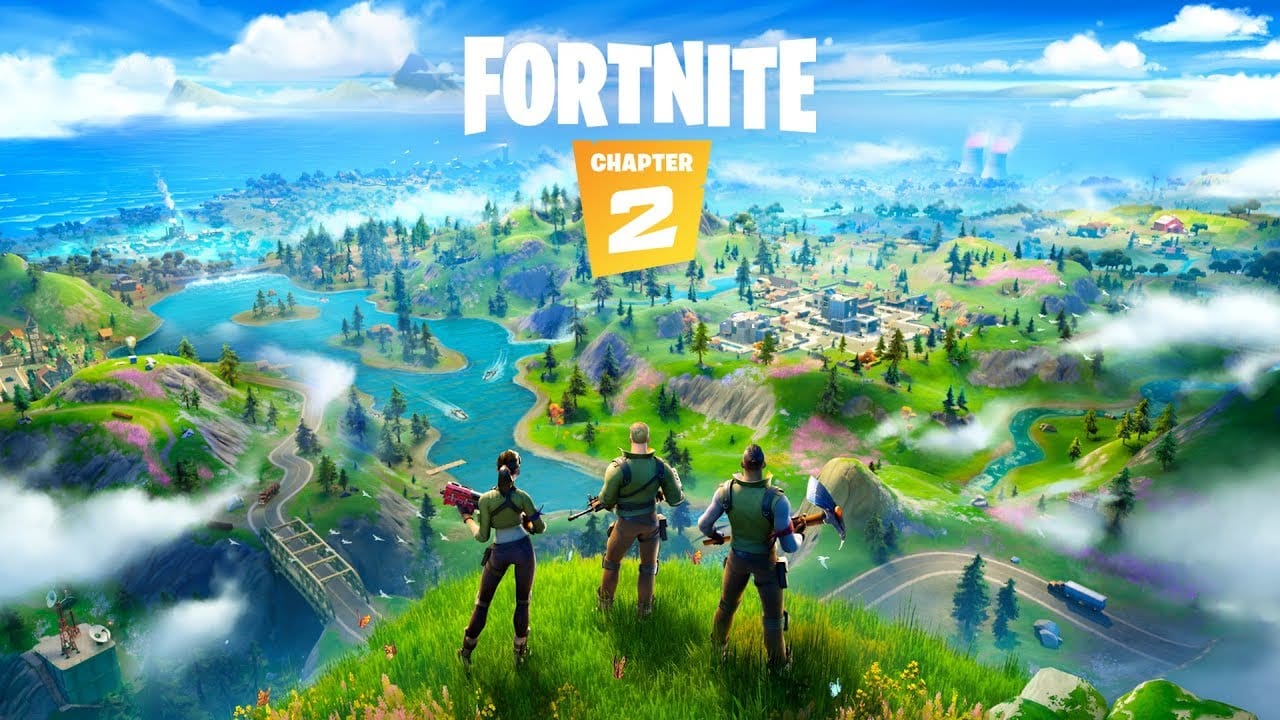 Epic hasn’t waited long to put anxious Fortnite fans out of their misery. After The End sucked Fortnite into a black hole two days ago, the publisher has announced that Fortnite Chapter 2 is not only definitely a thing but it’s already out and available right now. A new trailer published earlier today showcases a totally overhauled map, all new water-based gameplay mechanics, and teases a redesigned progression systems.

It doesn’t appear as though the first season of Chapter 2 will have any specific theme — it’s more of a fresh slate, with the onus firmly on new features and content.

From what we can tell the map has a completely different layout and all its major spots have been redesigned. There are 13 new locations to explore.

Thanks to newly introduced mechanics like swimming, fishing, and pilotable motorboats, there’s more water this time around, with a river system flowing from a central lake area.

Other key features include: