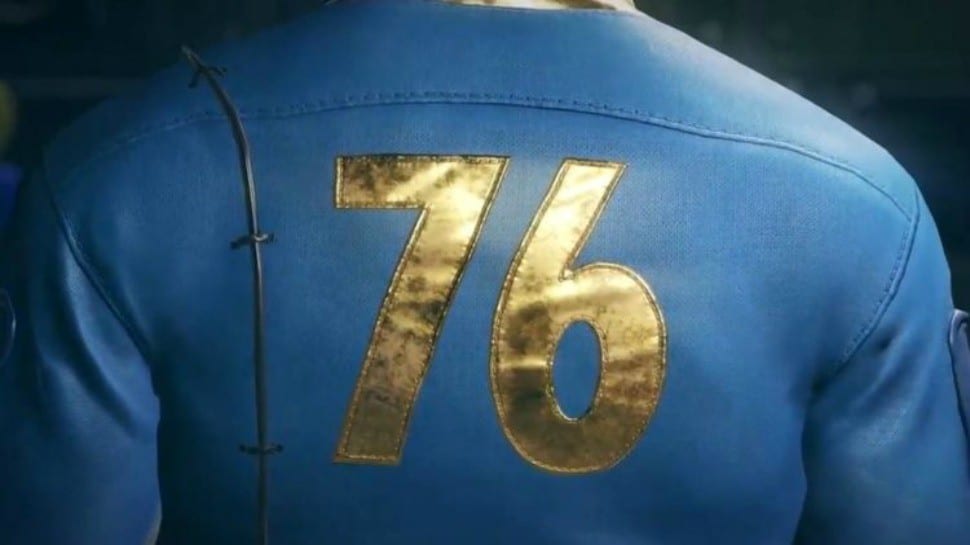 Wastelanders, the Fallout 76 update that is set to add NPCs to the game, has been delayed until next year, Bethesda announced yesterday with a blog post.

It’s another big setback for a game that’s desperately tried to claw its way back from a shaky launch last year, which aside from numerous bugs and dicey gunplay, disappointed fans for not feeling like a Fallout experience — most of which was down to the fact the game was void of NPCs, something which had always been part and parcel of Bethesda games.

Wastelanders was the anticipated patch that aimed to change that, with a launch originally scheduled for later this fall. But it’s obviously nowhere near ready for that window, as Bethesda’s suggested a Q1 2020 launch with no firm release date.

We’ve been hard at work on Fallout 76 this year, including our biggest free update yet, Wastelanders. We’re excited about how Wastelanders is coming together but it’s going to need more time to be the best, most polished update it can be, so we are delaying its release to Q1 next year.

We’ve continued to re-evaluate and change our processes to make sure the work we’re doing hits our quality bar, and yours. We apologize for this delay but know it will be worth the extra time.

There will be a few more patches releasing this year, though, including one community-requested feature that’s due to launch next week: private worlds.