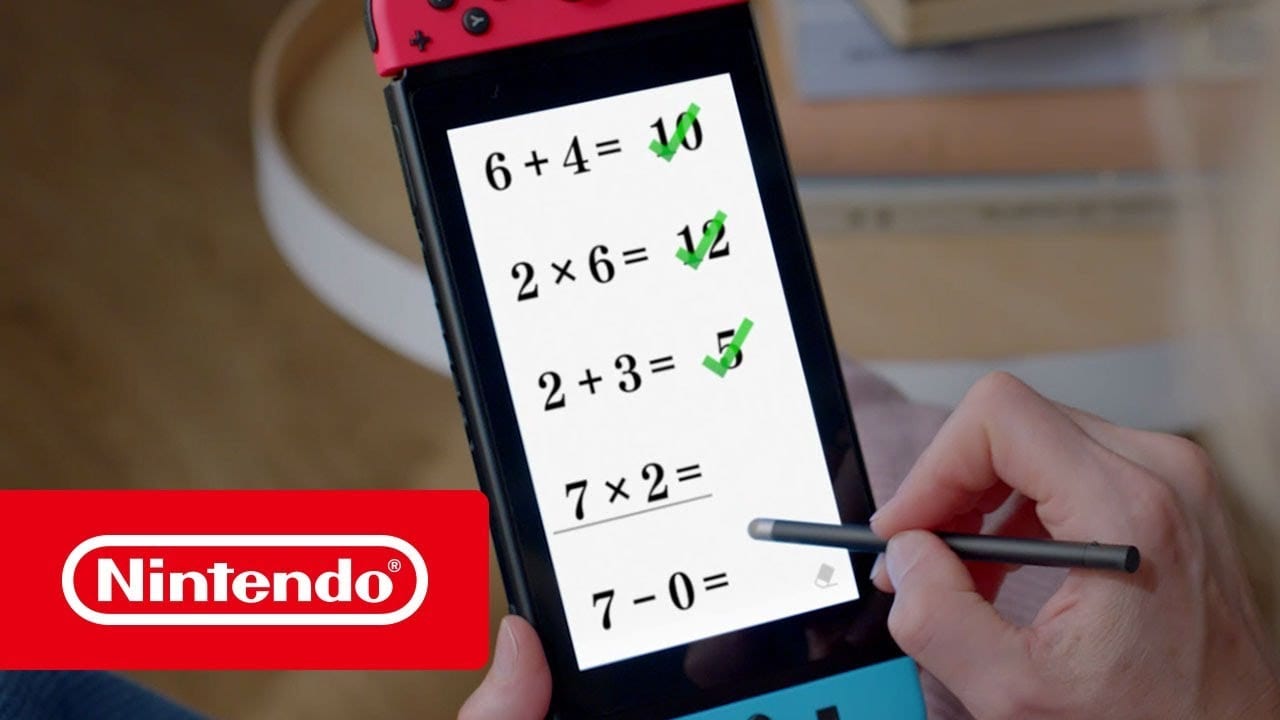 Nintendo recently announced the return of Dr. Kawashima’s Brain Training for Switch, but it was only set for a Japanese release. That’s changed today with a new launch trailer that revealed a western release, coming Jan. 3 2020.

The Brain Training series originally debuted back on Nintendo DS in Japan, and this new Switch title will see it return with all-new functionality. In addition to a host of different riddles, puzzles, and various challenges, the title will support the IR camera for a new feature called “Finger Brain Training,” which is an alarm that lets you know if you play too long, and online leaderboards.

Thank goodness for that, then.

You can get a flavor for some of the puzzle gameplay in the below announcement trailer: