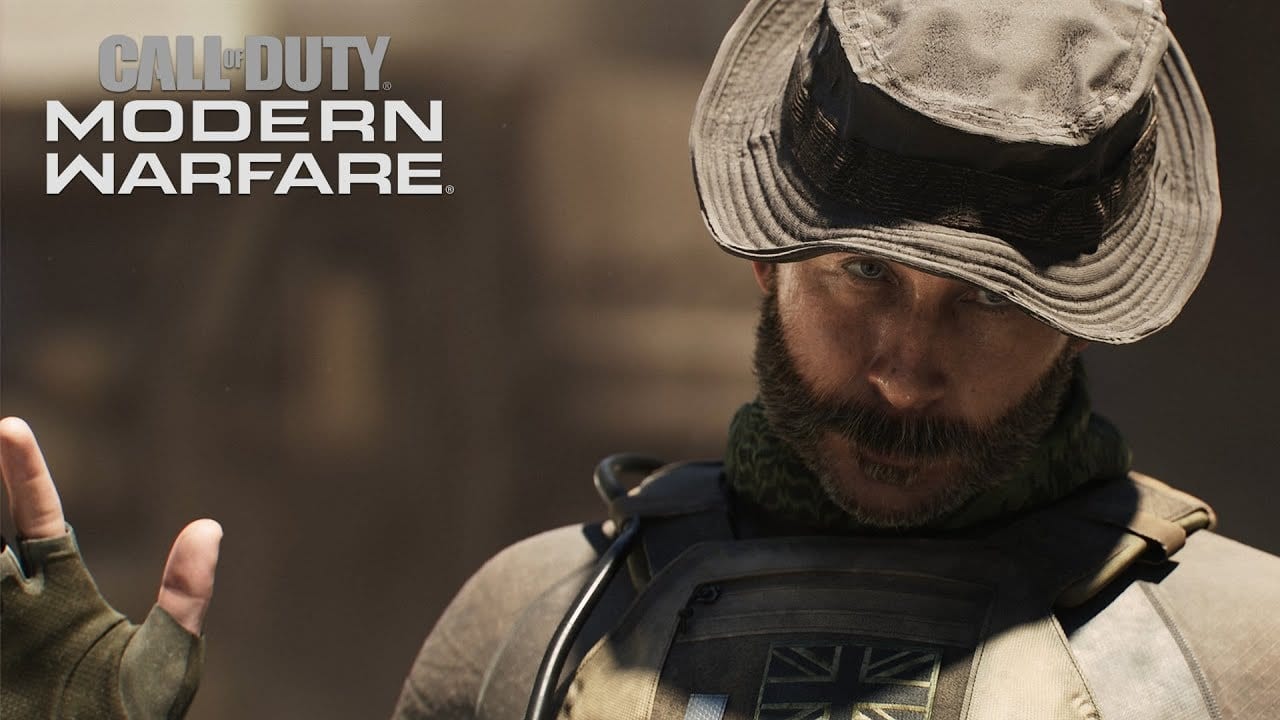 Call of Duty: Modern Warfare’s anticipated release date is still over two weeks away, but Activision has already published an explosive launch trailer to build the hype. Featuring some familiar faces and some typically over-the-top set pieces, the action-packed sequence tees up the return of the big return of the franchises’ most beloved series.

Of course, the upcoming game marks the return a blockbuster single-player campaign, which used to be a hallmark of the series before being dumped in last year’s Black Ops 4.

Activision says their latest effort “pushes boundaries and breaks rules the way only Modern Warfare can with an edgy, culturally relevant and thought-provoking single-player campaign” in a press release sent to Twinfinite.

While developer Infinity Ward has previously stated that the campaign will be “heavy on troubling, realistic emotional moments”, and has compared the tone to the controversial “No Russian” from Call of Duty: Modern Warfare 2.

You can watch Captain Price take center stage in the launch trailer yourself below:

If you’re hungry for more footage and information on the game’s story, you can watch the recent trailer which details exactly that.

In related news, the Call of Duty franchise is already making waves this month with the launch of a new mobile game that has recorded a whopping 35 million downloads in just three days.

Call of Duty: Modern Warfare launches Oct. 25 across PS4, Xbox One, and PC.