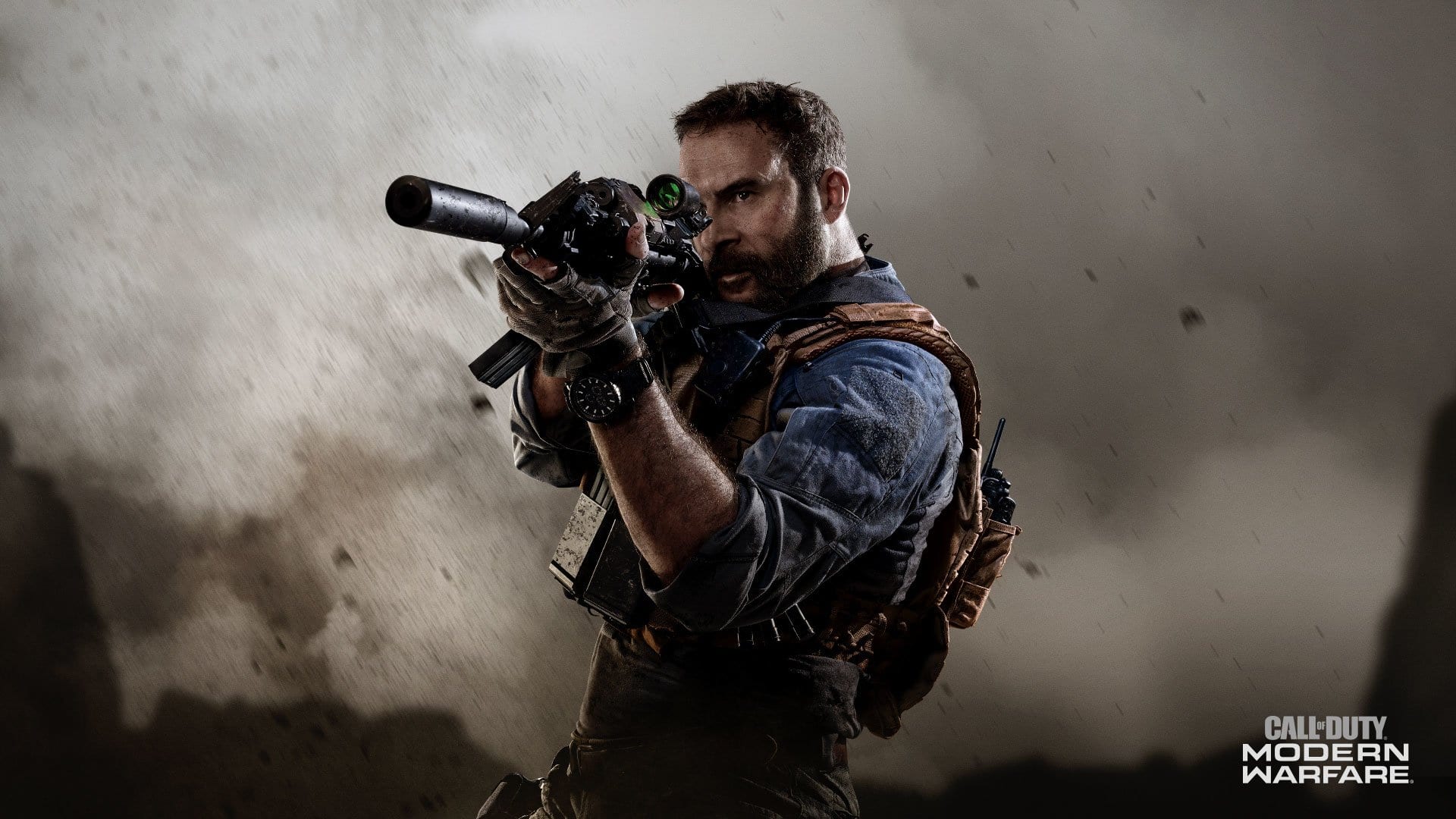 A new trailer for the eagerly anticipated Call of Duty: Modern Warfare was shown off today during PlayStations State of Play stream.

In it, developer Infinity Ward gave us a look at the narrative players will experience when the game launches Sep. 12.

The game continues the Modern Warfare story from earlier games and is actually the fourth in the series, and not to be confused with 2009’s Call of Duty: Modern Warfare

It is a reimagining of the original game, not a remake, and will feature characters from the series like the impressively mustachioed Captain Price.

Infinity Ward has previously stated that the game will be “heavy on troubling, realistic emotional moments”, and has compared the tone to the controversial “No Russian” from Call of Duty: Modern Warfare 2.

From the looks of things, the game will deal with the use of chemical weapons on civilian populations and will go to some pretty dark places.

This focus on a realistic depiction of modern battlefields is something that the series has tackled before, and hopefully, this added focus on narrative will allow a more nuanced exploration of these themes.

You can check out the trailer for yourself below and see what Infinity Ward has in store for you.

Call of Duty: Modern Warfare will launch worldwide for PC, PS4 and Xbox One on Sep. 12.

For more on Call of Duty, be sure to check out the multiplayer reveal trailer first shown back in August, to get an idea of how the game will play online.