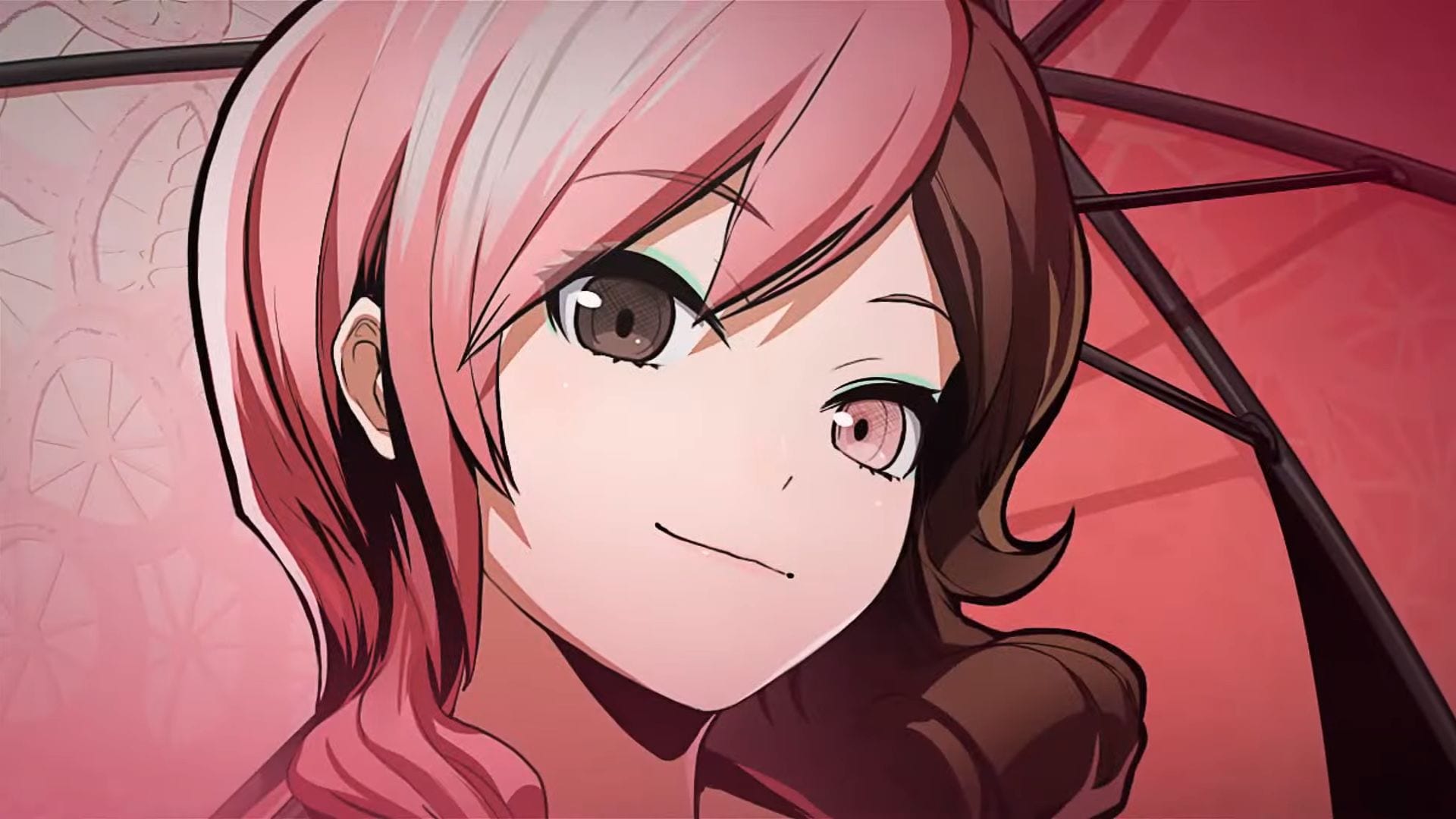 The video features one of the new characters who will be included as new entries from 2.0, and it’s Neo Politan, coming to strengthen the Rwby lineup

You can watch her moves in action below.

Thanks to the free 2.0 balance patch those who don’t buy it will be able to play against those who will online without any barriers.

If you want to see more,  you can enjoy a trailer released at EVO and another revealing the second half of the cast.