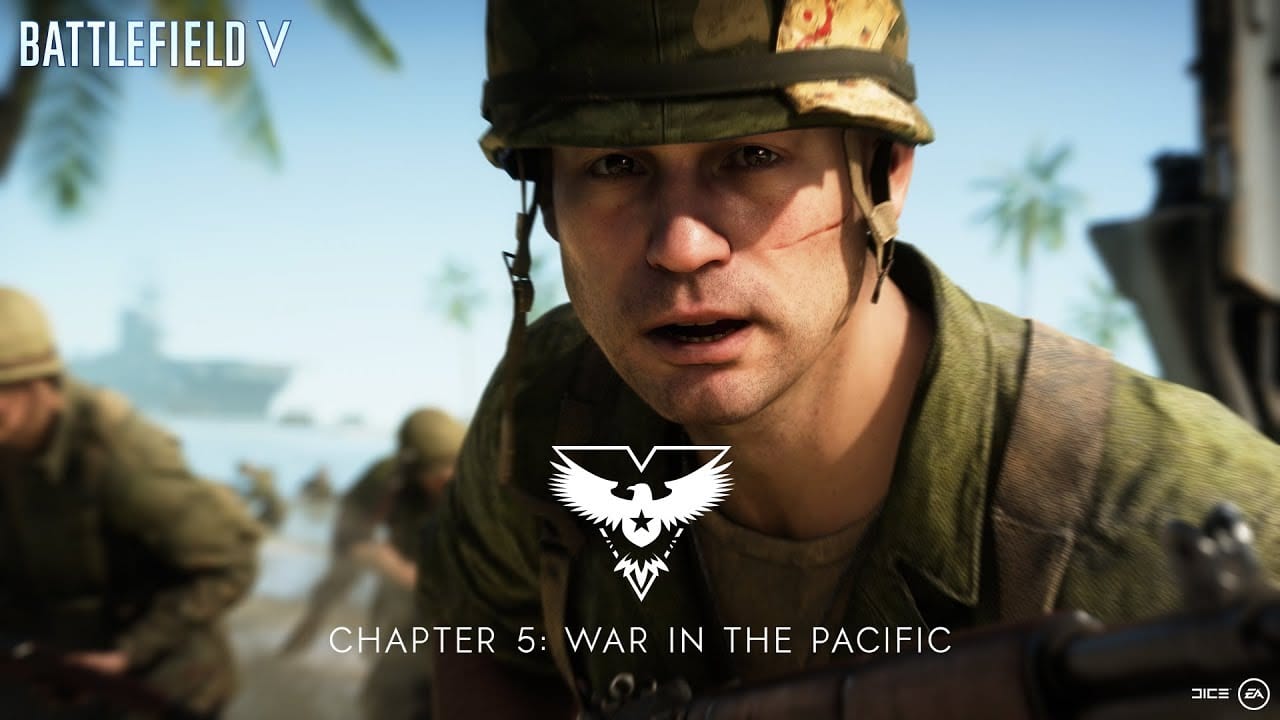 Back at EA Play in June, Electronic Arts announced that Battlefield V would expand to the Pacific theater of World War II. Now it’s nearly time to see it in action.

The full trailer showing the new content is coming on October 23, pretty much exactly in two days for now.

In order to tease the video, we get to see a short clip likely from the trailer, showing off an American soldier on a ship as he observes an island where he is likely going to land soon.

The trailer is already up on premiere on YouTube, meaning that for now it’s inactive and will become availale in 48 hours from the announcement.

When it does, you can watch it below and see if it gets your blood pumping.

The Battlefield franchise visited it last in 2009 with Battlefield 1943, and it’ll be interesting to see if Battlefield V will bring back something similar.

If you’re unfamiliar with the game, you can check out our review.