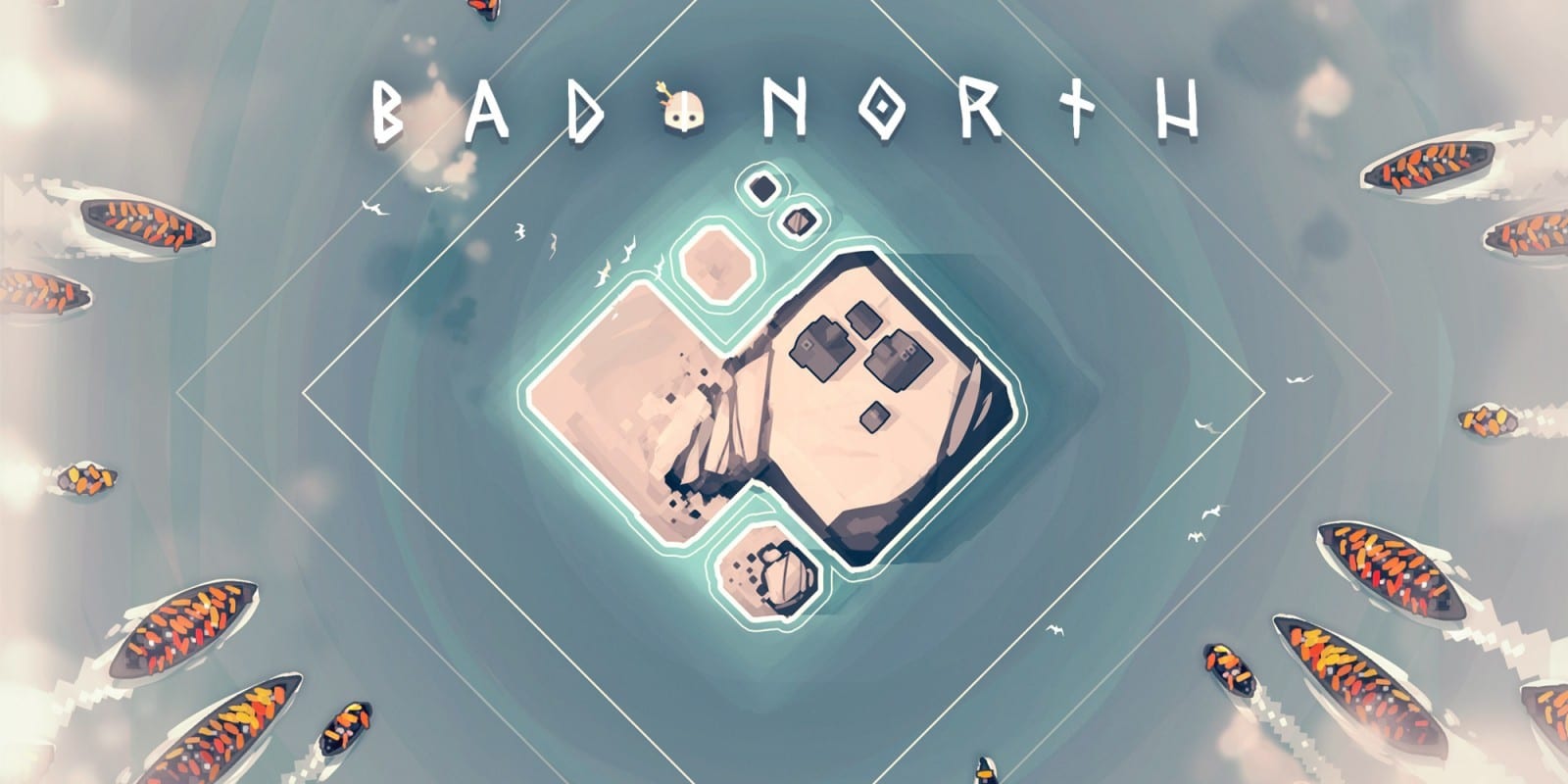 If you haven’t played Bad North, it’s a strategy game in which you defend small islands against hordes of viking invaders. As the game progresses players are able to recruit different and more capable unit types, which slowly adds new layers of strategy to the experience.

Bad North earned a mostly positive reception when it came to PC last year, and its gameplay design should really suit mobile devices. You can check out from today on both iOS and android for $4.99.

An amusing and rather peculiar launch trailer sets the tone for Bad North and highlights some of its gameplay, which you can out below:

In other PC games coming to mobile devices news today, Riot Games announced League of Legends Wild Rift, coming to mobile and console in alpha and beta later this year with a full launch scheduled for 2020.