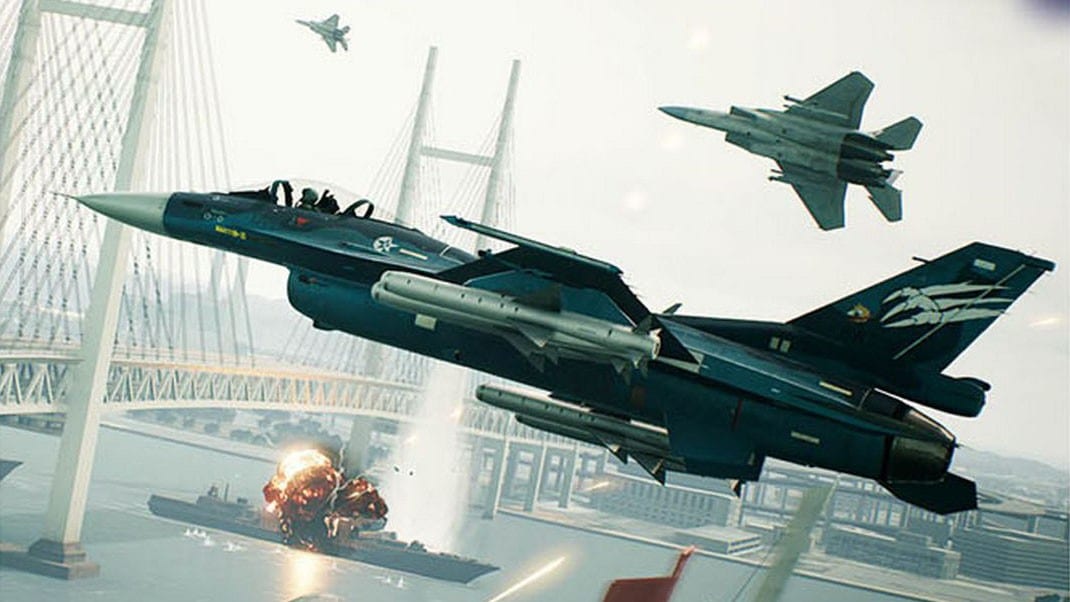 Today Bandai Namco released the fifth DLC of Ace Combat 7: Skies Unknown, and it’s the second of a story-based series.

The DLC is titled “Anchorhead Raid” and it features a giant assault battle in which players have to stom a port to strike at the heart of the Erusean navy.

There will be three resupply lines that will allow you to go back to base and get another load of weapons to wreak some more havoc, or to change your loadout. Considering the fact that Anchorhead is a target-rich environment, you’ll need all the firepower you can get.

You can check out the trailer below. Like most Ace Combat trailer, is really epic.

If you’d like to know why Ace Combat 7: Skies Unknown is so good, you can read my full review.

You should also read my recent interview with Brand Director Kazutoki Kono and Producer Manabu Shimomoto, and more information on this DLC mission. The full briefing was showcased in a previous trailer.

The game iscurrently available for PS4, Xbox One, and PC. The last story DLCs is going to be released for the same platforms on Nov. 27, with the title “Ten Million Relief Plan.”