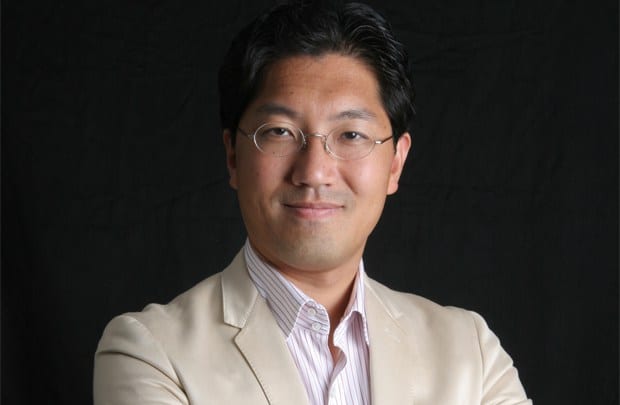 Today is Yuji Naka’s birthday. The industry veteran, who programmed the first Sonic the Hedgehog game, is now 54 years old. To celebrate, he is giving his fans a taste of things to come.

Early last year, ex-Sonic Team head and lead programmer Yuji Naka stated that he joined Square Enix and wanted to “develop an enjoyable game” at the company. Today, he confirmed via Twitter he is fulfilling that dream:

While Naka did not reveal specific details about the game, he at least provided an important nugget of information: he is in the middle of creating an “original action game.” Since the term “original” is commonly used to describe new IPs, it’s probably safe to assume he isn’t developing Final Fantasy XVI or a new Legacy of Kain title.

For those who aren’t familiar with Naka’s library of games, action titles are his bread and butter. He programmed Sonic the Hedgehog 1-3 and Sonic & Knuckles, as well as produced Sonic Adventure 1 and 2, the Sonic Advanced series, Burning Rangers, and Billy Hatcher and the Giant Egg.

Moreover, Naka had a hand in developing Sega’s Phantasy Star franchise, which started life as a series of turn-based RPG titles and eventually transformed into a line of action MMORPGs. Given his history of stellar action games, odds are Naka will produce a well-received title at Square Enix.

With any luck, Naka will officially reveal his upcoming game in the near future. Until then, we can only speculate.

For more news and updates, stick with Twinfinite

Which Classic JRPG Should You Play? Take This Quiz to Find Out