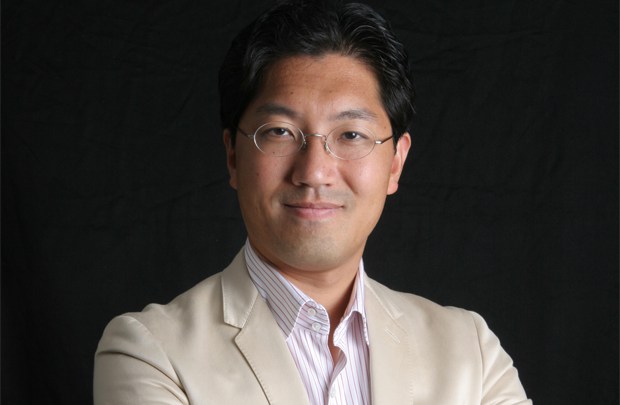 One of the key players behind the creation of Sonic the Hedgehog is now a part of Square Enix.

While Yuji Naka’s last credit for Sega was Sonic Riders in 2006, the programmer’s history with the speedy blue hedgehog goes all the way back to the first title in the series. The original Sonic the Hedgehog stemmed from a tech demo by Naka that involved a fast-moving character—the concept then evolved from the character design of Naoto Ohshima and level design from Hirokazu Yasuhara. Naka took on the role of lead programmer for all of the major Sonic titles on the Sega Genesis.

Naka has also had his hands in other famous titles, including Nights into Dreams, Samba de Amigo, Phantasy Star Online and Billy Hatcher and the Giant Egg. Wanting to move on from Sonic, Naka left Sega in 2006, starting his own game studio called Prope. The studio has since mainly worked on Wii, DS and mobile games. Most famously, Prope developed Let’s Tap, a Wii game that utilized cardboard boxes as the primary method of control (sound vaguely familiar?).

With his last credit being in 2015 with Rodea the Sky Soldier, Naka revealed through his Twitter account that joining Square Enix was the next step in his esteemed career.

Just a quick note to let you know, I joined SQUARE ENIX in January.
I’m joining game development as before, and strive to develop games at SQUARE ENIX.
I aim to develop an enjoyable game, please look forward to it.

Seeing how Naka enjoyed his freedom after moving on from Sega’s top franchise, we can expect whatever Naka is cooking up with Square Enix to be an original IP. Be sure to check back with Twinfinite when we learn more about his mysterious project.