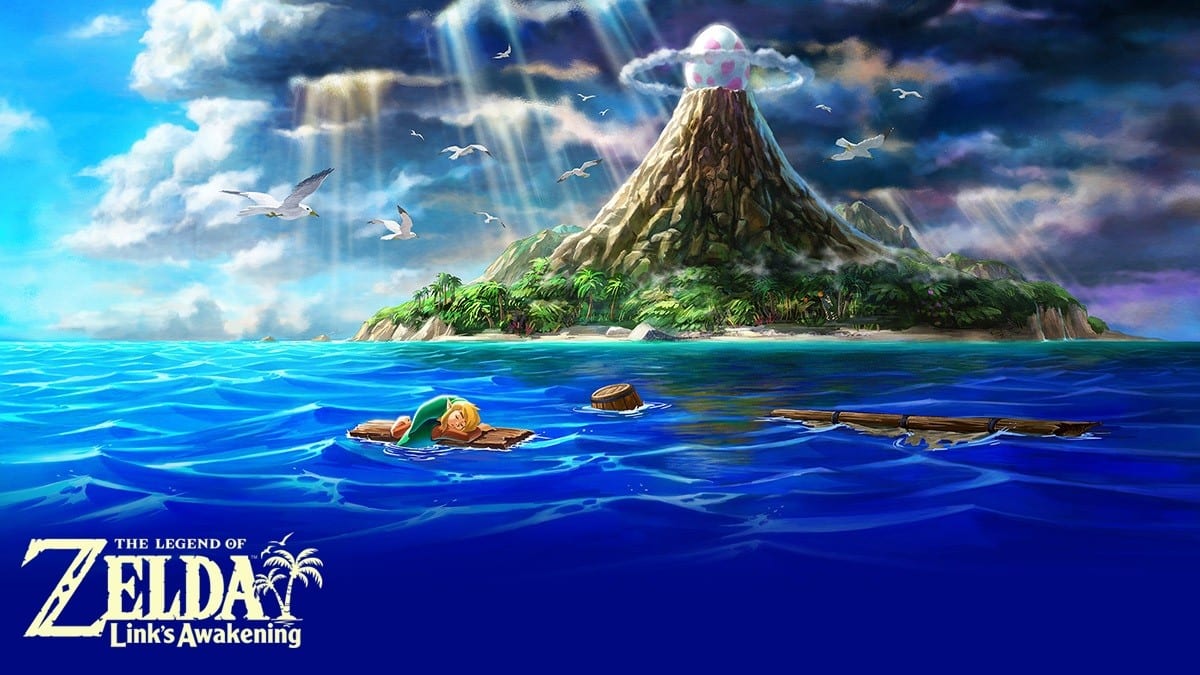 Weekly data tracking results recorded by Ukie are in from last week, and they highlight a great start for The Legend of Zelda: Link’s Awakening Remake, which not only took the top spot but can also claim the biggest Zelda remake launch ever in the UK.

Notably, last week also saw a rise in The Legend of Zelda: Breath of the Wild, which increased by 22%. The game is still the best-selling title in the franchise, which released as a launch title for Nintendo’s Switch console back in 2017.

The top 20 features plenty of other Nintendo software, too, comprised of established franchises released earlier this year. New entries like Ni No Kuni: Wrath of the White Witch appeared much further down in 23rd place (26th on PS4).

Do note that the above numbers are physical sales recorded in the UK only.

The previous week saw Borderlands 3 beat out Gears 5, and in the process became 2019’s biggest retail launch in the UK. As it turns out, though, Gears 5’s sales were still very strong, with Microsoft later claiming it as the biggest Xbox Studios launch of this console generation.