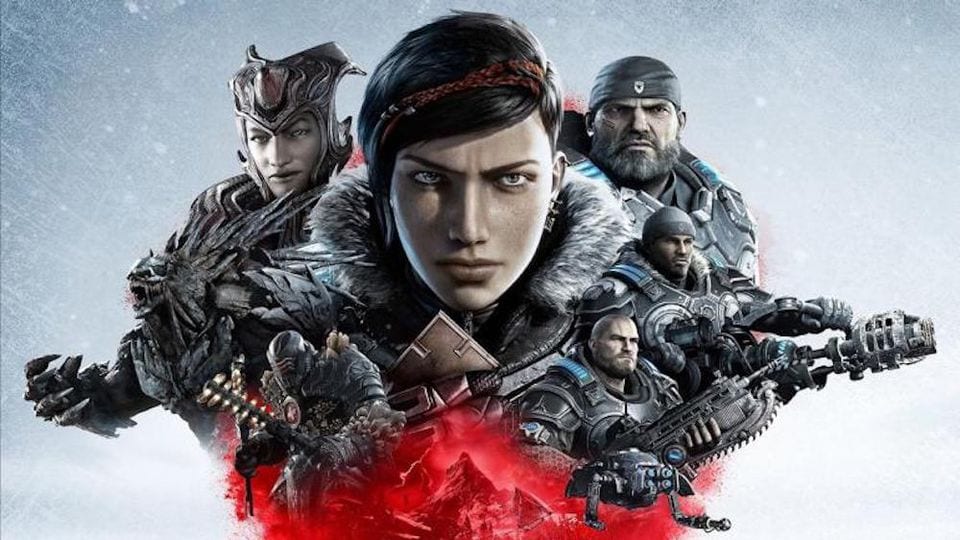 While we reported that Gears 5’s retail performance has been underwhelming in some regions, it’s overall numbers have broken records, Microsoft announced today. The game’s three million-strong player count makes it the biggest launch of any Xbox Games Studios title this generation.

That’s more than double what Gears 4 mustered when it launched back in 2015, apparently. Only Halo back in 2012 has recorded similar numbers as Gears 5. Microsoft notes in a blog post:

On the PC, Gears 5 has nearly tripled the performance of its predecessor, becoming the biggest-ever launch for Xbox Game Pass for PC, and Xbox Game Studios’ best-ever debut on Steam.”

As alluded to already, Gears 5’s retail performance in the UK has been well below par, trailing Borderlands 3 and recording only a quarter of the number Gears 4 managed over the same period in 2015.

But digital sales continue to comprise a larger percentage of total sales year on year, and we’re now living in the era of Game Pass, so it’s not all that surprising the numbers aren’t reflected in retail performance.

The interesting question is how many of those three million players are playing on Game Pass and how much does that affect the bottom line? We aren’t likely to find out any time soon, unfortunately.

Like many other outlets, Twinfinite was very positive about Gears 5. You can read our review here.