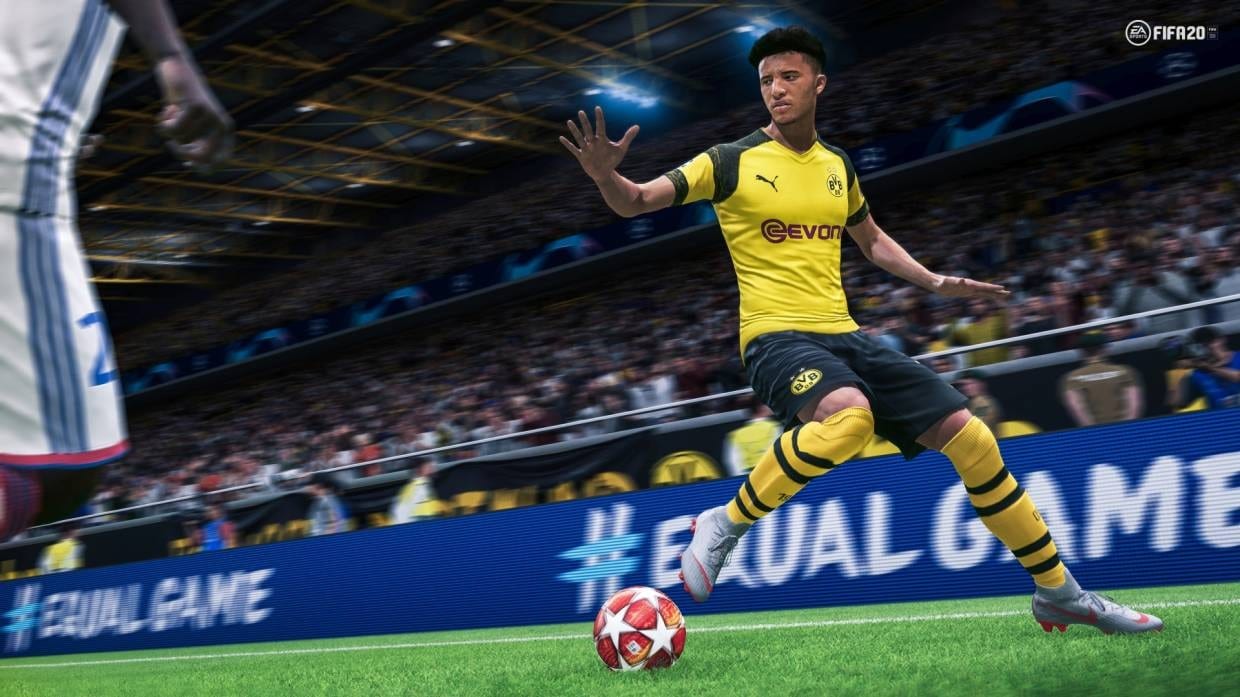 Another round of Ukie‘s boxed video game chart tracking is in and, unsurprisingly, new entry FIFA 20 has shot to the top. Its success marks the biggest launch of the year, beating out Borderlands 3’s record set only two weeks ago. Physical sales of FIFA 20 are down 7% compared to last year, however, which is in keeping with the overall trend downward of UK boxed sales in 2019, which is now at 15.5% lower than 2018.

The top 10 below excludes new entries like Dragon Quest XI S, Code Vein, and The Surge 2, which debuted at 11,13, and 35 respectively.

As noted by Gamesindustry.biz, FIFA 20’s platform split highlights a slight change from last year, with the PS4 version accounting for less overall. A new Xbox One bundle likely meant is scooped a larger share.

Other takeaways include a 45% sales dip for Gearbox’s Borderlands 3, which tumbles from first to third place this week. The Legend of Zelda: Link’s Awakening saw a 62% drop, falling to second spot after last week’s success made it the biggest launch for a Zelda remake ever.