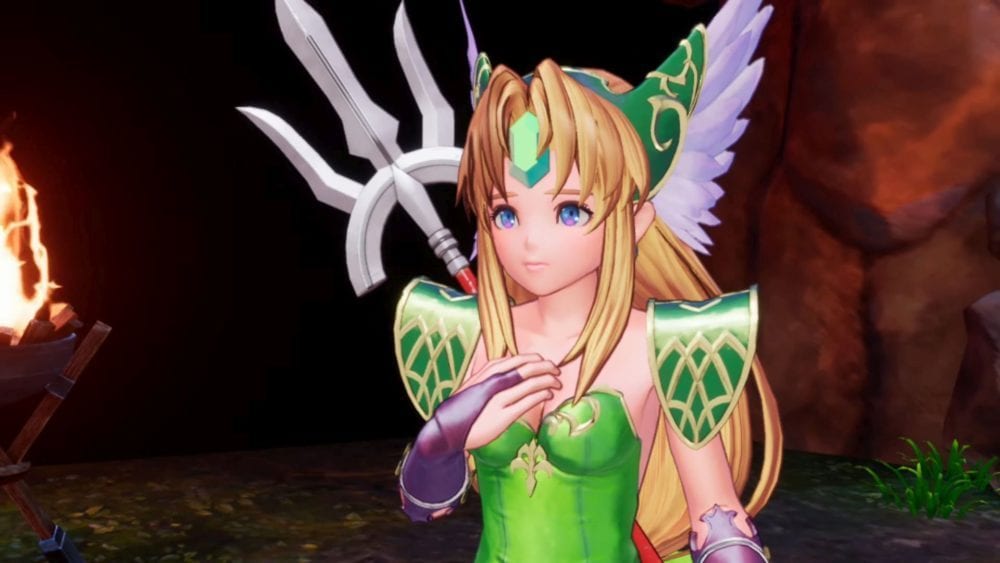 The anticipated Trials of Mana Remake doesn’t have an official release date, but Sony’s UK PlayStation store appears to have confirmed its launch date as April 24, 2020.

The game is available to pre-order with that date listed as its release, so presumably, we’re about to hear official confirmation shortly –perhaps, during today’s Nintendo Direct, which is streaming from 6 PM EST.

Coincidentally, the PlayStation Blog published an article today highlighting the game’s history and some of the features we can expect in the coming remake just today. There’s no mention there of an April release date, though.

For a detailed look at the upcoming remake, check out the latest trailer from Gamescom 2019. Otherwise, you can expect to see the game at Square Enix’s TGS 2019 presence, where it will join heavy hitters like Final Fantasy VII Remake and Dragon Quest XI S.

This news was first spotted by PushSquare.