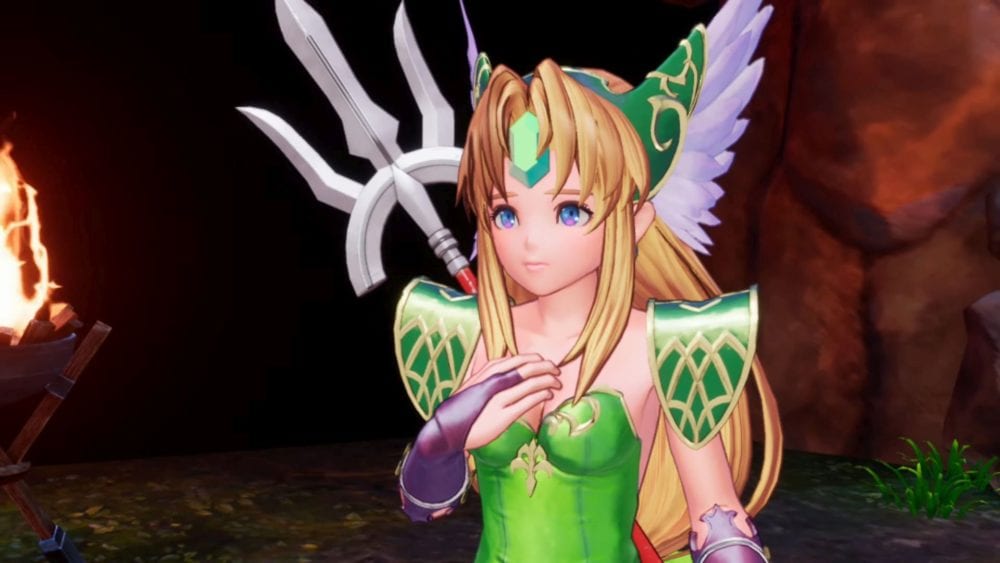 During the Treehouse Live coverage from E3 2019, Square Enix and Nintendo presented a large batch of gameplay of the upcoming Trails of Mana.

The game was played live on Nintendo Switch, and if you’re unfamiliar with it, it’s the full remake of Seiken Densetsu 3, which was originally released on Super Famicom in Japan and never localized until now.

We get to take an extensive look at what the remake looks like and how it plays, and while it’s certainly not identical to the original, it holds true to its basics. It’s pretty much a nostalgic fan’s dream come true, and one of the high points of E3 so far for me.

You can watch the full recording below. The video is set to the point in which the remake’s gameplay begins. Yet, if you rewind to the beginning, you can also watch some gameplay of the newly-released Collection of Mana, which brings forth the retro version of the game.

If you want to see more, you can enjoy the original announcement with the first trailer, and a nice gallery of official screenshots and art.