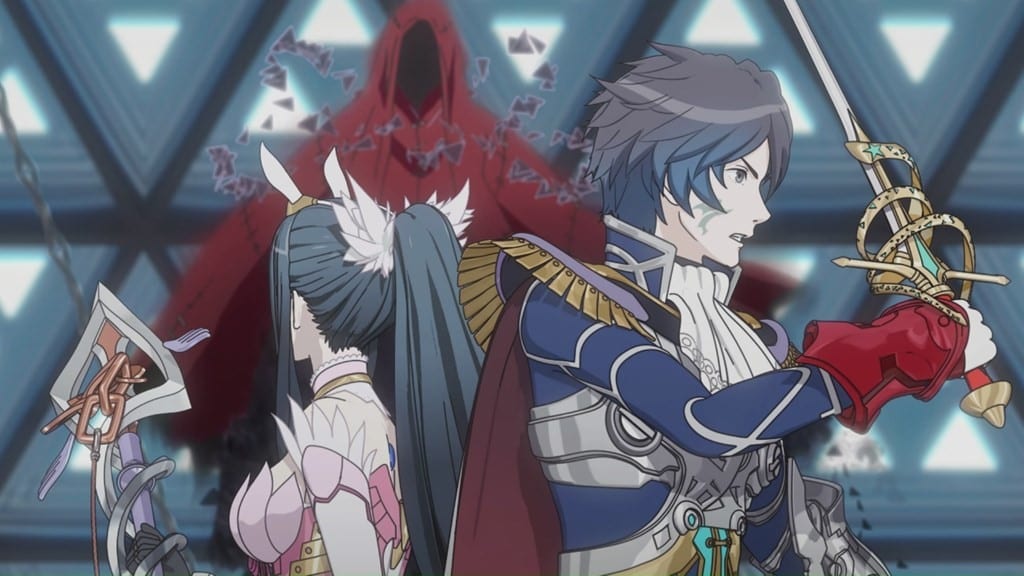 Today during a jam-packed, 40-minute, Nintendo Direct presentation, Nintendo announced that they will be porting over the Atlus-developed JRPG, Tokyo Mirage Sessions #FE, over to the Nintendo Switch.

The updated port will be titled as Tokyo Mirage Sessions #FE Encore and will have several enhancements over the original such as new music, new story elements, and of course, the ability to take it on the go.

If you are not well-informed on the plot of this title, it’s essentially a super stylish crossover between Nintendo’s Fire Emblem franchise and Atlus’ Shin Megami Tensei series. Here’s a quick synopsis from Nintendo’s official site:

“The worlds of the Fire Emblem™ series and Atlus games have crossed paths again and the result is coming to the Nintendo Switch™ system. An interdimensional evil has invaded modern-day Tokyo, resulting in this fantastical barrage of music, style, and yes, danger. So, fight back!

Battle through dungeons to pump up your strategy and creatively decimate your foes…before all hope fades to black.

You and the rising stars you call friends will need to call on your own creative power—manifested as iconic Fire Emblem characters—to wage a secret war on rogue spirits that feed on creativity.

Each encounter will immerse you in deep, turn-based battles that blend the combat of the Fire Emblem and Shin Megami Tensei series into one brutal harmony. Fuse items to craft weaponry; then play to your strengths and crush your foes.

New screenshots were also released today that showcases some of the character, the combat, and much more. There’s also a pretty sweet image of the box art if you check out the gallery down below.

Tokyo Mirage Sessions #FE Encore will launch on the Nintendo Switch on Jan. 17, 2020.

You can also check out the trailer here via GameXplain: