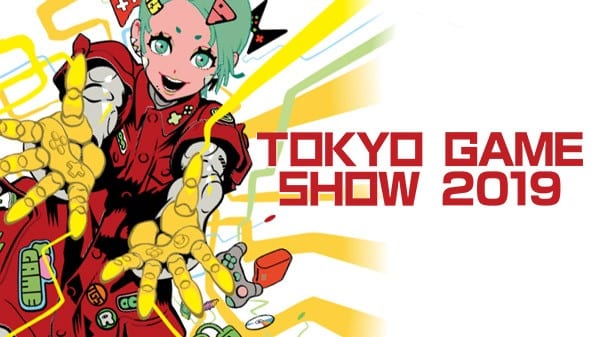 The Tokyo Game Show 2019 has formally concluded yesterday, bringing an end to a four-day convention which highlighted the best and brightest new video games coming to the region. Organizer Computer Entertainment Supplier’s Association (CESA) has today provided information on attendance numbers, showing record growth in some areas and a slight drop off in others.

The table below highlights the relevant data. As you can see, the business days have expanded year on year, while public attendance is slightly down from 2018:

CESA makes special mention of the biz side of the show’s growth:

“TGS Business Matching System is newly revamped and produced 1496 meetings which is more than twice as many as the last year.

It proves that TGS has grown to play an ever more important role as a business hub in the international game market.”

Twinfinite attended TGS 2019, speaking with developers and publishers about some of the show’s most exciting games. Look out for coverage publishing on the site over the next few days.

For now, check out some of the show’s biggest news, like the amazing Final Fantasy VII Remake trailer, Death Stranding stage presentations, and the announcement of Nioh 2’s open beta.