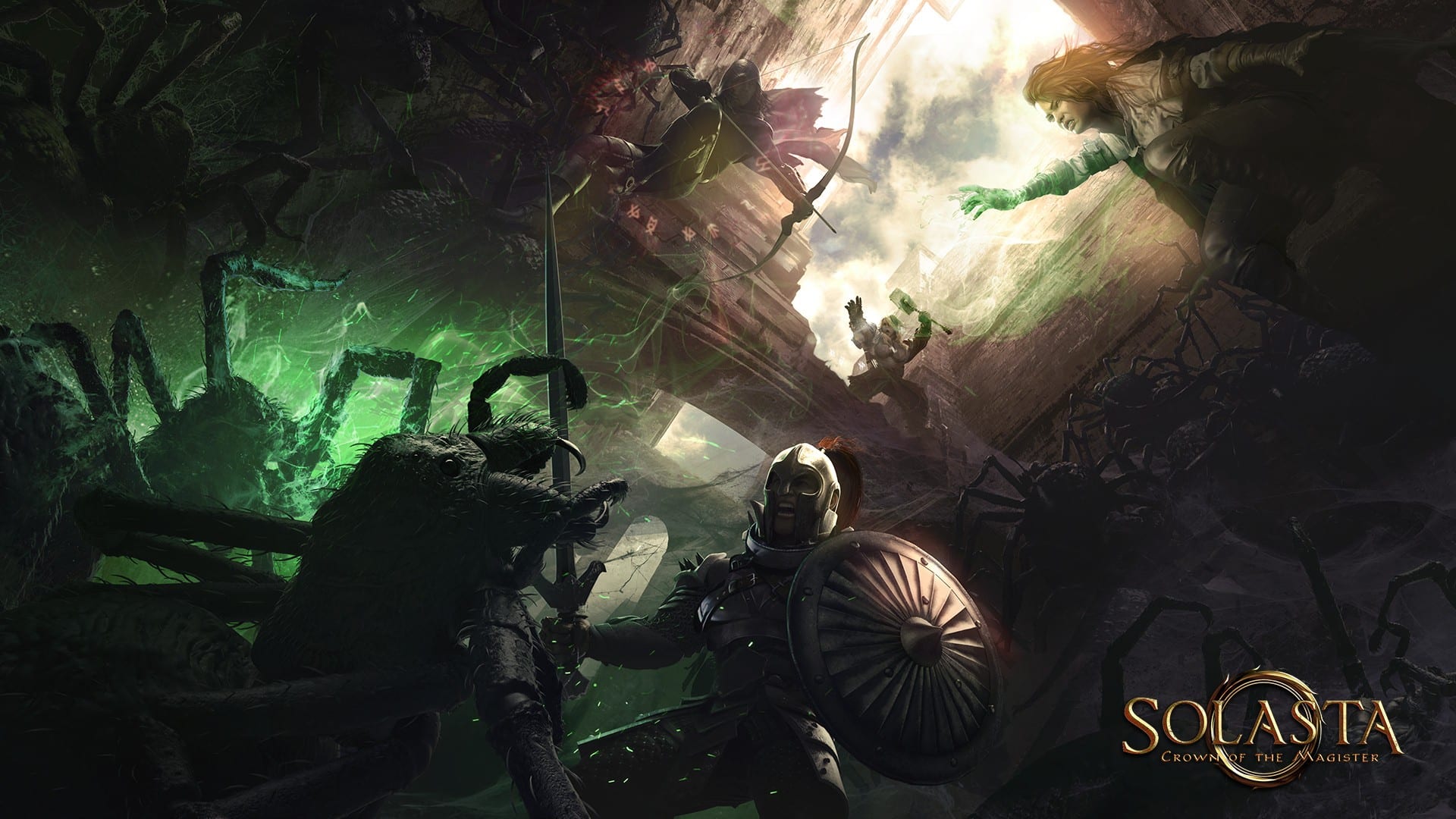 French developer Tactical Adventures has smashed its Kickstarter goals for their faithful D&D adaptation Solasta: Crown of the Magister with a week to go. With full funding and a license grant from D&D creators Wizards of the Coast to use SRD 5.1’s content and rules, the game’s full development is now a go.

To celebrate, Tactical Adventures is keeping Solasta’s free demo available on Steam for an additional two weeks. You’ll be able to play the game through to Oct. 18 if you haven’t already.

You’re also still able to pledge support for the game via its Kickstarter page if you’re interested.

If you missed our coverage of the game earlier this month, Solasta is a team-based adventure with strategic, turn-based combat. There’s a strong emphasis on character progression and role-playing mechanics, encouraging players to take advantage of each character’s strengths and weaknesses if they are to succeed.

Solasta is set in a dynamic and mysterious world features elements of verticality, allowing players to use their surroundings as an element of strategy. There’s also a unique mechanic centered around light, which can be used to explore dark areas and damage enemy monsters, but also draws attention to your party.

The developer provides an overview of the mechanics:

Solasta: Crown of the Magister Features:

You can check out the launch trailer below if you haven’t seen it already: