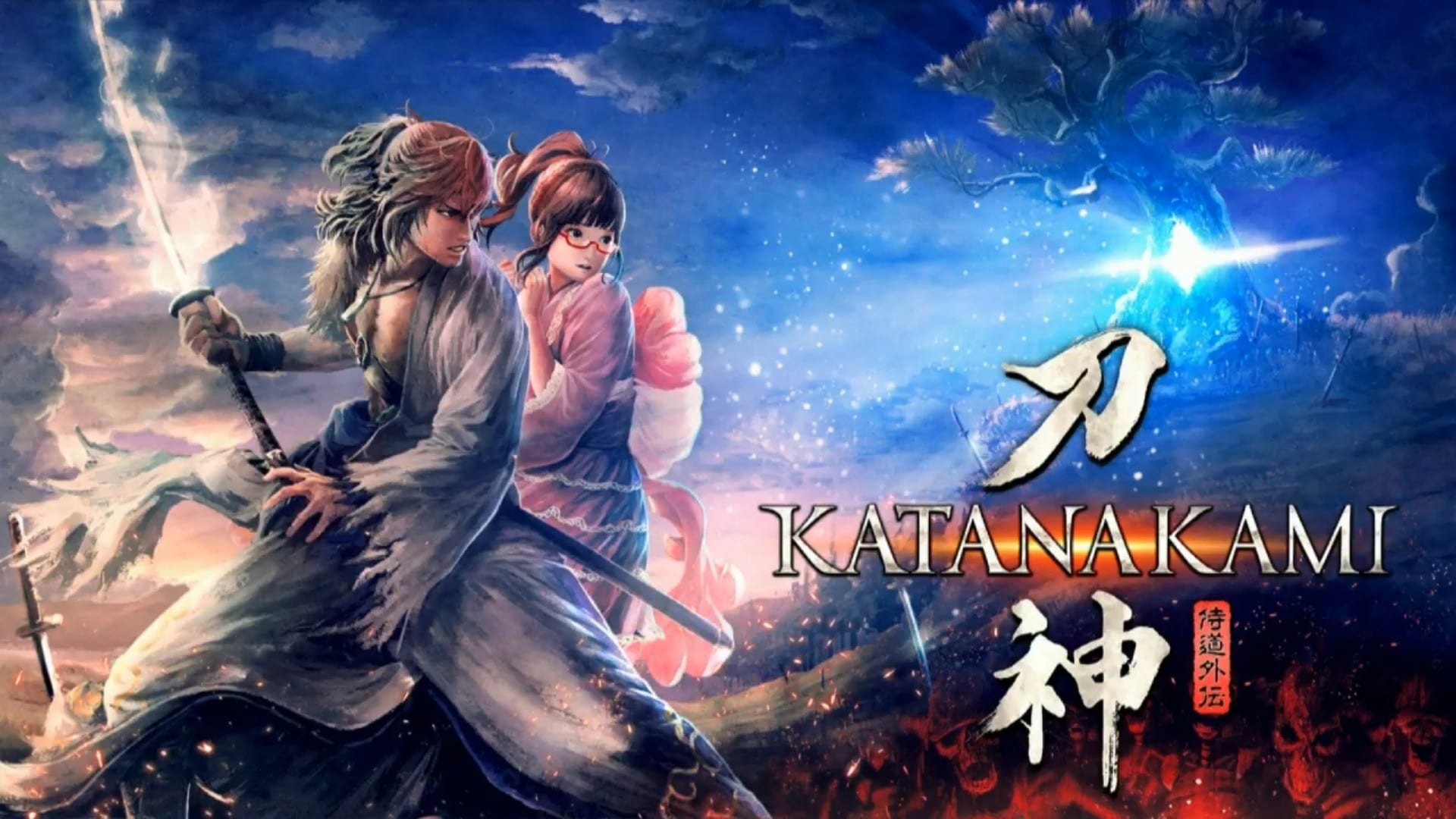 Today, during a livestream from Tokyo Game Show 2019, Spike Chunsoft revealed a brand new game titled Samurai Dou Gaiden Katanakami, or which translates into “Way of the Samurai Side-Story God of the Sword.”

The game is developed by Aquire and it’s a spin-off of the Way of the Samurai series. It’s an action-RPG for PS4, Nintendo Switch, and PC coming in early 2020.

We also learn that the Japanese release will be both physical and digital.

Way of the Samurai Gaiden Katanakami supports one player offline and two players online and it includes roguelike element with automatically-generated dungeons.

A day/night cycle is also featured, changing gameplay in a rather relevant way.

Below you can check out the first gameplay and the slides that were used to introduce the game.

The franchise has since been dormant, but apparently, we’re finally going to get a new serving of samurai action. The game certainly appears interesting, and hopefully, we’ll hear more from Spike Chunsoft soon enough.

If you’re interested in more games by Spike Chunsoft, you can check out our recent review of Ai: The somnium Files.