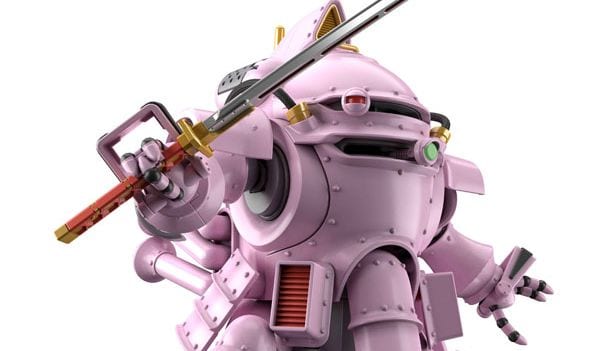 Today Bandai Spirits attended the All Japan Model Hobby Show in Tokyo, and they revealed a series of plastic model kits portraying mecha from Sakura Wars 2.

The models will be released as part of the HG line, which mostly includes your entry-level Gundam gunpla.

They’ll all be priced at 3,850 yen (which translate approximately into $36), and they will be released in January 2020 for Sakura’s ad Ogami’s mecha, while Sumire’s will come in March.

Each kit will have a fully modeled cockpit that can be opened, on top of a miniature of the appropriate pilot included.

If you’d like to take a better look, the prototypes for the Koubu Kai were showcased today at the show, and you can check out a few images and a video courtesy of AmiAmi.

Incidentally, we already know that Bandai will also create models for the new mecha portrayed in the upcoming Project Sakura Wars for PS4, even if those are yet to be revealed and will come later in 2020.

We’ll publish images of those as soon as they’re released.