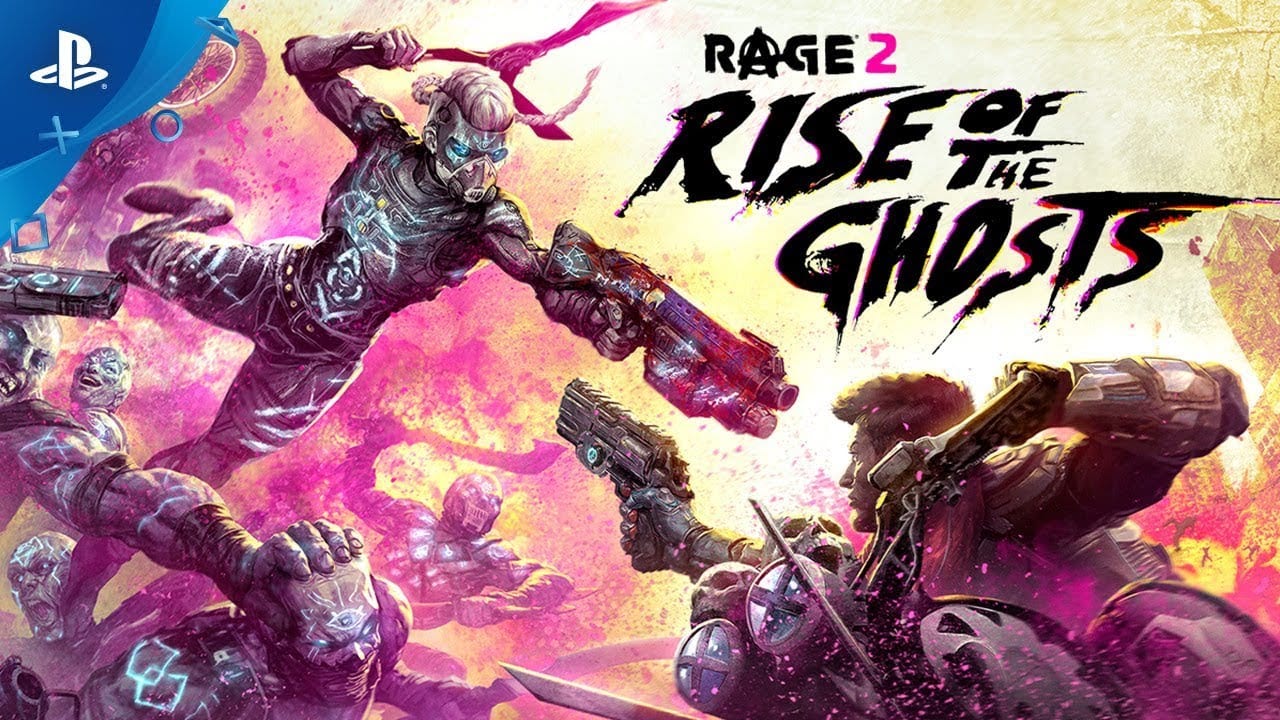 Rage 2 is back with today with Rise of the Ghosts, the game’s first major DLC expansion since the game’s release. The content was first announced back at E3 2019. An accompanying launch trailer provides a glimpse of what’s in store.

In case you’re not up to speed, here’s a condensed story premise from Bethesda:

The Ghosts were once a terror in the wasteland. Ruthless, vicious, tactical and cruel, they took what they wanted and left no survivors. Following the Authority Wars, they were nowhere to be found.

…Now they’re ready to reclaim their place in the wasteland. Under the watchful eyes of Iris, the Ghosts will prove to be a formidable new foe for Ranger Walker. He’ll need to navigate a huge new region called the Overgrown City and put a stop to their uprising before the Ghosts can gain a foothold in the wasteland…

The Rise of the Ghosts Expansion includes:

Twinfinite enjoyed Rage 2 but thought some of its open-world design spoiled the game’s pacing. You can read more about our impressions in our full review.