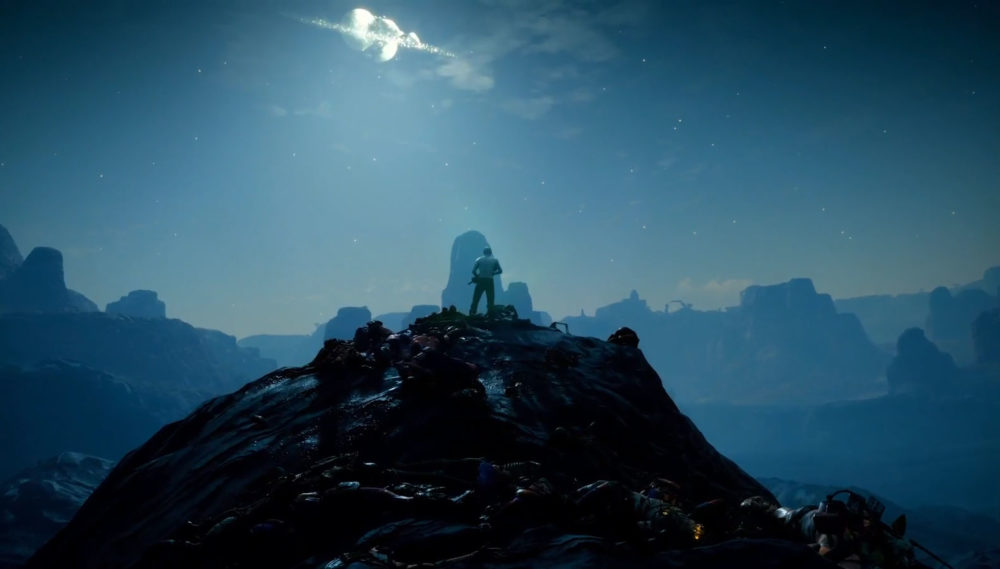 During Bethesda’s E3 Conference, an expansion for the recently released Rage 2 was announced, from developer Avalanche Studios.

Entitled “Rise of the Ghosts”, the trailer promises new enemies, a portable mech and other new vehicles. There will also be gameplay modes, weapons and more coming in weekly content updates for the title.

The trailer has a comedic tone that channeled sitcoms of the ’80s, before getting serious. It features explosive gameplay and shows off some of the new features coming to the game.

Avalanche Studios are perhaps best known for the Just Cause series of games. They also released 2015’s Mad Max title, and it is of Mad Max that the Rage series of games is most reminiscent.

Featuring outrageously over the top enemies and fast-paced vehicular combat, Rage 2 is an open world game that got the shooting right. Avalanche was assisted in this by id Software, the team behind the DOOM series, so it is probably no surprise to anyone.

Rage 2 was the first time these two studios had worked collaboratively on a project. With Avalanche handling the open world aspect, and id Software bring their more than two decades of FPS experience, it was seemingly a match made in heaven. While ultimately a great game, there were a few shortcomings that held it back from being truly great.

If you want to read our full thoughts on Rage 2, be sure to check out our full review.

Watch the trailer below for yourself, it features the hilarious tongue in cheek humor that the developer is known for.