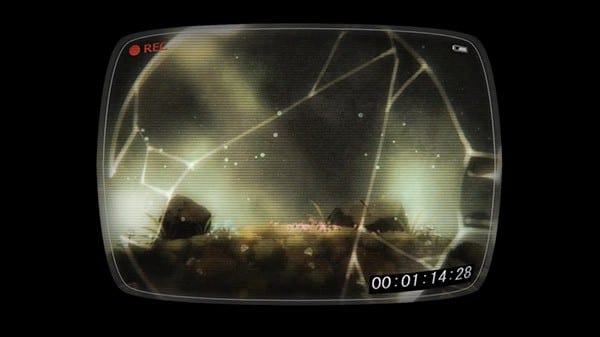 Publisher Nippon Ichi Software has today launched a teaser website for an upcoming title that’s reportedly set to be revealed in next week’s Famitsu Magazine.

The website features an ongoing video camera recording that will run for eight days, from Sept. 18 – 25. Each day the video recording image will change slightly, likely giving us a better idea of what it is they might be teasing.

There’s every chance this is a completely new IP, but from what we’re seeing right now, the image’s eerie feel gives off a horror vibe. Could that mean more Yomari: Night Alone?

As noted by japanesenintendo.com, we can apparently expect a full reveal in Weekly Famitsu Issue No.1608, which will publish Sept. 26.

We’ll keep our eye on this one closely.

One of Nippon Ichi Software’s most recent game releases were the Disgaea mobile game, while their known upcoming selection of new games includes Disgaea 4 Complete, which you can view a trailer of here.