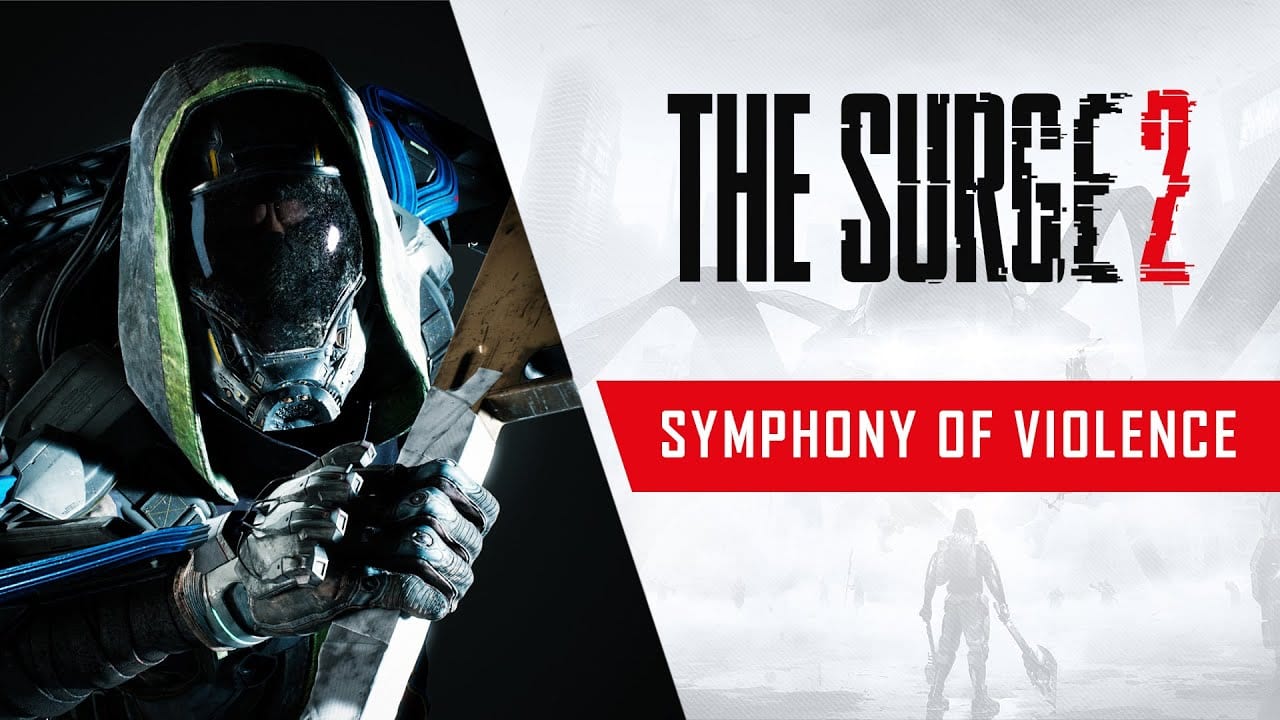 The Surge 2’s launch date draws ever closer, so it’s no surprise that publisher Focus Home Interactive is winding up the promotional content. Today they’ve published a new trailer called the Symphony of Violence, which juxtaposes the game’s brutal action with a melodic harmony.

And in today’s trailer, we get to see some the most punishing finishing moves The Surge 2 has to offer, from hacking off a limb to full decapitation using all manner of funky, futuristic weapons.

It’s not for the faint-hearted, but if you can handle the jandal then check out the trailer for yourself below:

In case you were wondering, the trailer’s score is called The End of the World by Sharon Van Etten.

Today’s news follows on from a recent The Surge 2 story trailer, which teed up the game’s grim sci-fi narrative.

Twinfinite is keenly looking forward to The Surge 2, which we’ve previously advised should be on the radar of any Bloodborne or Souls fan, which you can read about here.