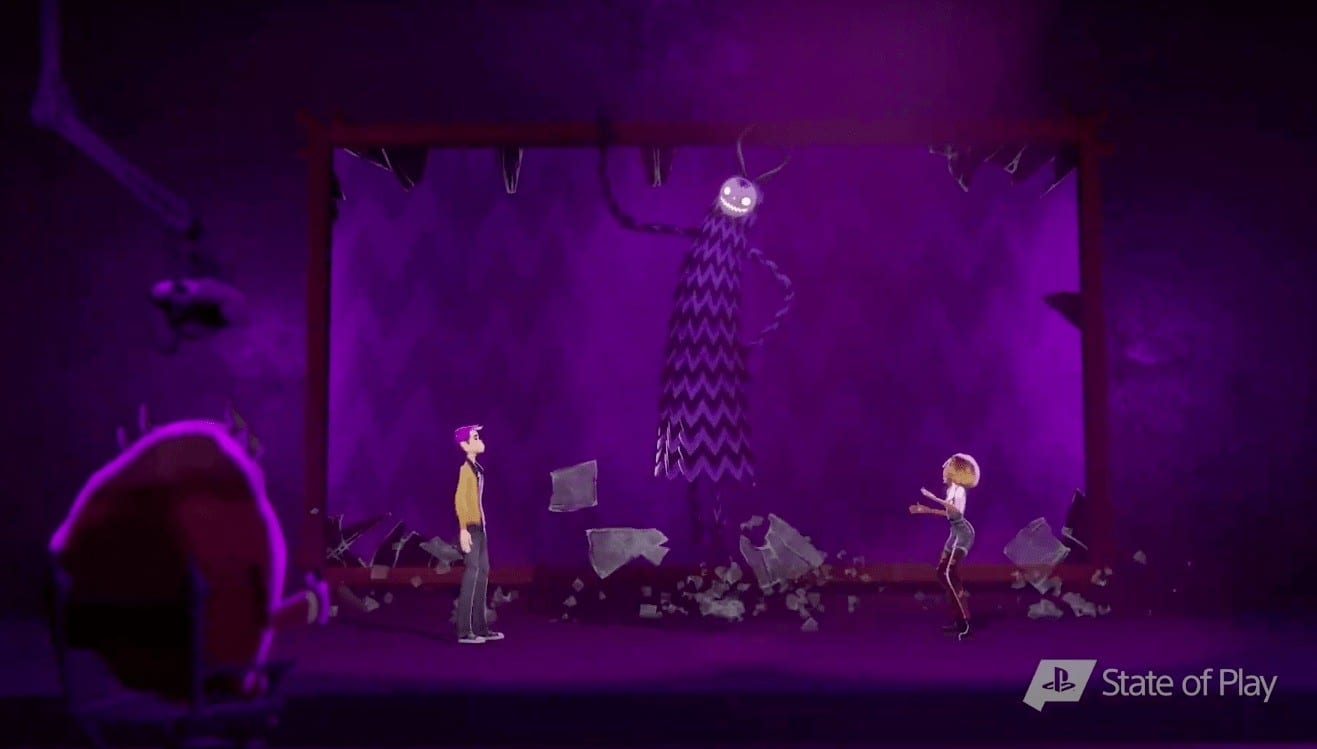 Afterparty, the latest offering from Oxenfree developer Night School Studio, is fast approaching its October release, and a new trailer lays out the many challenges in store for players during their adventures.

Shown by Sony during their Sept. 24 State of Play stream, the trailer is told from the point of view of the Devil himself.

Speaking to what appears to be a personal assistant, he reveals that the game’s protagonists, Milo and Lola, are recently deceased and managed to die right before their college graduation.

However, thanks to having a wordy cab driver on their way to damnation, they’ve learned there’s a loophole they can exploit to return to the world of the living: Outdrink the Devil himself.

In order to use it though, they will need to outwit, outmaneuver and out-party the different leaders of Hell’s circles to attain the status necessary to take him on in a duel for their souls.

This is easier said than done, as this means they’ll have to take on a variety of the Devil’s relatives in competitions of vice and debauchery, not to mention survive the many hazards and traps laid out throughout Hell.

It’s a monumental task, and based on the fact that neither of the two damned friends fully understands the peril they’re in – shown by the fact that the Devil was talking to them the whole time with only one of them realizing it – it’s likely they’ll run into a fair number of hurdles during their journey.

All the same, it bleeds with the style and personality one would expect of Oxenfree’s creators.

Afterparty likewise received new info and teasers via Microsoft’s Inside Xbox stream, including details on how the drinks you give the main characters impact their dialogue, the relationships between characters and more.

More on all of that can be found in a clip of the interview with director Sean Krankel here.

Afterparty is currently slated for release on Oct. 29 on PlayStation 4, Xbox One and PC. For more on the game, check out our coverage of its recent release date announcement.

Likewise, stay tuned to Twinfinite.net for all the latest out of the State of Play stream.