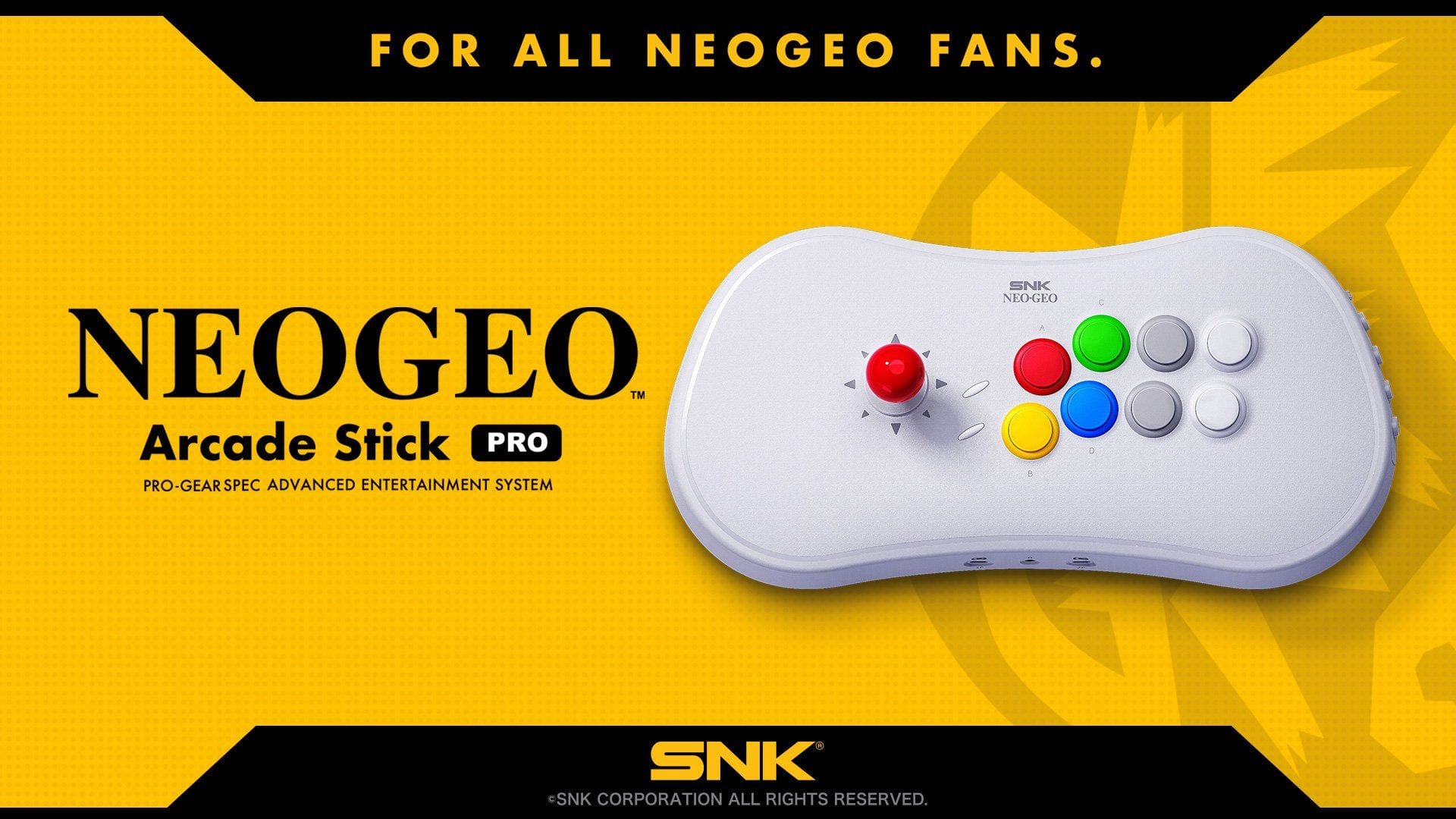 The announcement was made on Twitter, and not much is known about the hardware, which is described as a “pro-gear spec advanced entertainment system.”

Interestingly, its looks reproduces that of the NEOGEO CD Controller, so nostalgics are going to enjoy a blast from the past.

You can check it out below, and see if it brings back memories.

At the moment, nothing else is known about specs or features. Price and release date have also been kept under wraps.

The reveal was teased at the beginning of August and finally it materialized.

This is likely not the last stab SNK takes at hardware. They reportedly spoken about another generation of Neo Geo hardware which won’t be direct follow-ups to the Neo Geo Mini.