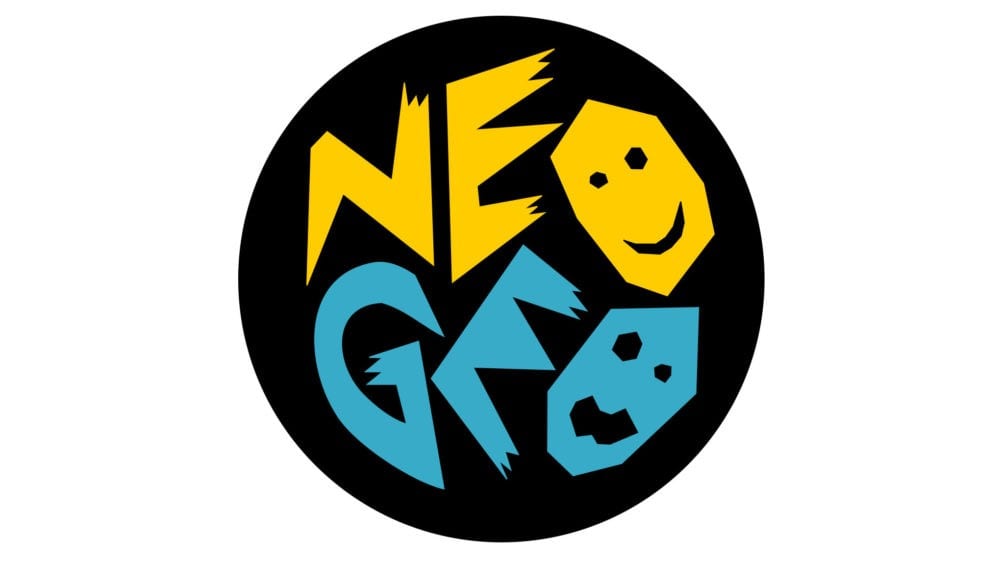 Today SNK took to Twitter to make a rather interesting tease. Apparently, the developer is planning to release a “next-gen” Neo Geo hardware.

We also hear that it sports a “modern design and a wonderful play feeling” and that you can link the console to the Neo Geo Mini. It will reportedly provide a “Neo Geo journey” we have never experienced.

A Next-Gen NEOGEO hardware is coming after NEOGEO Mini.
With a modern design and a wonderful play feeling and you can even link it to NEOGEO Mini, the new hardware will provide you a NEOGEO journey that you have never expeirenced.

This is actually not the first time we hear of this. SNK has reportedly spoken about two further generations of Neo Geo hardware which won’t be direct follow-ups to the Neo Geo Mini. Apparently, the second one is going to be a more open platform.

For now, we don’t have further information about it, but we’ll let you know as soon as some is shared.