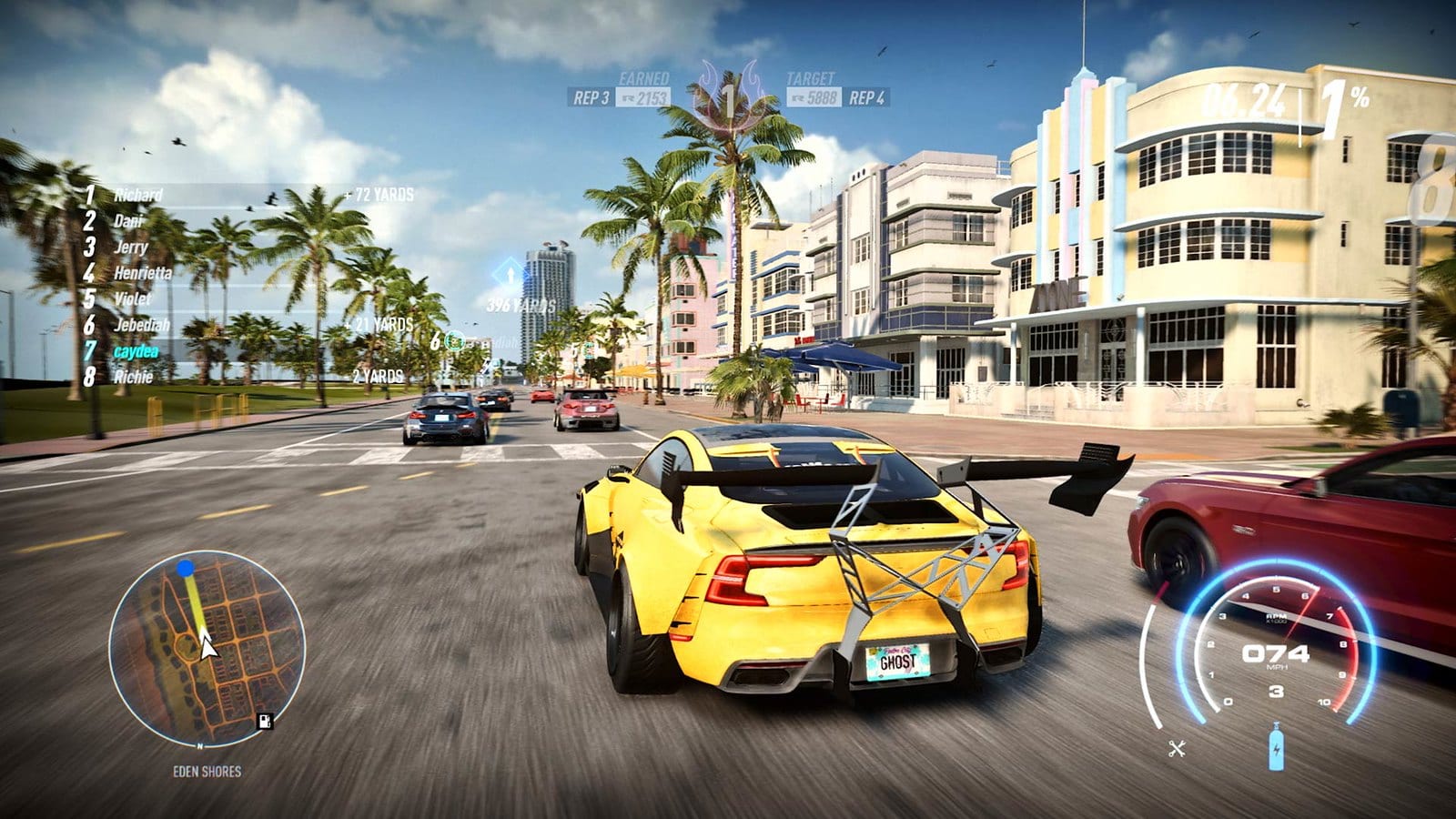 Developer Ghost Driving has published a new Under the Hood blog post highlighting how vehicle upgrades and performance customization mechanics will work in Need for Speed Heat.

In terms of structures, we learn that vehicle upgrades have now been split into four different groups: Engine, Chassis, Drivetrain, and Auxiliary.

Most of those are self-explanatory, but the Auxiliary upgrades work slightly differently this time. There’s both a passive and active upgrade. Passive include things like re-inflatable tires, damage increase, and various items that boost bolt-on upgrades, while active ones deal with actions like instantly refilling NOS.

Speaking of which, NOS comes in different forms now, involving strategy as to whether you’ll use multiple smaller bottles or one larger bottle for different performance benefits. This will vary according to your engine set up and driving style.

Of course, you’ll be able to swap out your engine from a number of different option, which is typically around 7-10 depending on the car –though not every high-performance vehicle has as many.

“…while there are some limitations on what can be done, there are still a lot of options! You can, for example, equip a 2.5 liter Flat 4 Turbo into a Volkswagen Beetle or an 8.4 liter V8 into a Mercedes-AMG GT. Why not install a 4.0 liter V8 into a BMW M3 E46? You can do that, too!”

In terms of aesthetic customization, there’s plenty to look forward to when it comes to exhausts. We learn that “players can experiment with tone, timbre, overrun, and pipe resonance to try to find the perfect balance for them.”

Additional car parts can be obtained either by leveling up and purchasing them from the Part Shop or by completing certain in-game events called “High Heat.”

You’ll be required to finish in the top five to receive parts from High Heat events, but the cops will be on your tail as you attempt to do so. All earned parts are lost if you’re busted immediately after completing the event.

That about covers the blog post, but you can read it in full here.