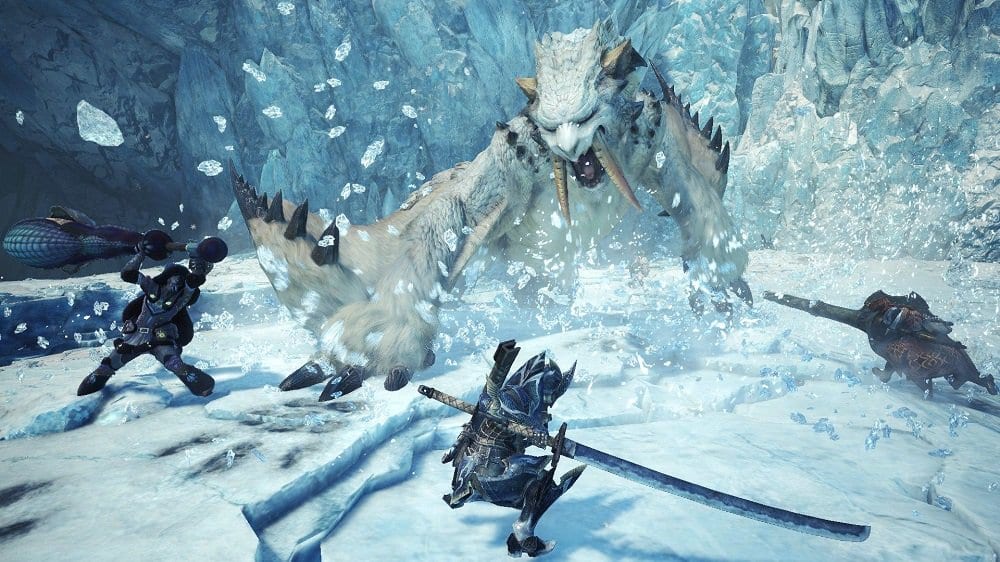 How to Get the Clutch Claw in Monster Hunter World Iceborne

Before you go running off to the new zone and tackling all the brand new monsters, make sure you actually unlock the brand new Clutch Claw tool first.

This can be done by talking to the Smithy, which will unlock a new Arena quest for you to attempt. As always, head over to the quest board, check your Optional missions, then pick the new Arena quest titled “Learning the Clutch.”

In this mission, you’ll be tasked with taking down a Great Jagras several times, using the Clutch Claw techniques you’ve learned so far.

After successfully completing the mission, you’ll have it unlocked, and you can use it in combat.

How to Use It in Monster Hunter World Iceborne

In combat, press and hold the L2 button (C key on PC) to aim the Clutch Claw, then press circle (or B if you’re on Xbox One; Right-click on PC) to grapple onto a monster and cling onto it.

Once you’ve grappled a monster, you can do a few things. You can hold down the Circle/ B button to change the monster’s direction, or you can hit the Triangle/ Y button to attack it and soften its hide to make that part more susceptible to damage.

This is also an incredibly useful move for grounding flying enemies, so keep that in mind.

When grappled, you can hit the R2 button to expend all your slingshot ammo to stun the monster and cause it to flinch, allowing you to get some extra hits in.

If you’re playing on PC, here’s a picture of the Clutch Claw controls:

Overall, the Clutch Claw is a great addition in Monster Hunter World Iceborne that’s bound to make your hunts way more interesting and enjoyable, so experiment with it.