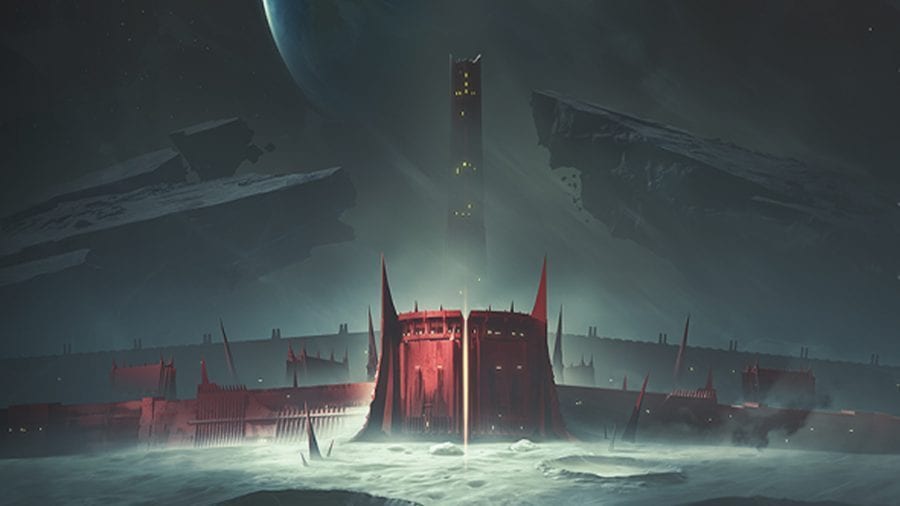 In the latest This Week at Bungie AKA TWAB community update, the focus finally shifted to weapons instead of armor for a change, and players can now get a sense of what to expect as far as buffs for certain weapons and exotic weapons when Destiny 2: Shadowkeep launches on Oct. 1.

What’s interesting is that just about everything is getting a PvE damage buff. This includes underperforming weapons such as Bows, Auto Rifles, and Scout Rifles, but also includes weapon types that are doing just fine. Until we can test it out, it will be hard to tell how impactful these buffs will feel for the weapons that really need them.

Exotics that are getting buffed or having bugs tweaked include: Sweet Business, Graviton Lance [PvE], Sunshot, Vigilance Wing [PvE], Merciless, Crimson, Lumina and The Colony. Ace of Spaces’s Memento Mori perk will now be affected by range falloff.

Certain weapon perks are also getting small tweaks with the most notable being One-Two Punch’s synergy with Hunter exotic Liar’s Handshake getting toned down and the impact of on total reserves of Subsistence getting reduced.

Speaking of weapon perks, it was confirmed that weapon mods will now also be unlocked reusable perks that can be slotted into any weapon as will once you have unlocked them at least one. Save at least one copy of any mods you want to use though since when Shadowkeep launches, anything that exists only in a gun won’t count, and will need to be re-obtained according to Bungie.

The Reckoning will get a buff following Shadowkeep and by that we mean it will be made considerably easier as all negative mods will be removed from the game mode, which should help keep it relevant as a way to farm Gambit Prime equipment.

Finally, the TWAB provided a roadmap for various events and activities that will take place as of Shadowkeep. You can check out the info graphic courtesy of Bungie below, but here’s the run down of the timeline for Shadowkeep.

Note, that we don’t know what all of this stuff is just yet, but we do know that they exist now at least.

What’s interesting to note is that Divinity, the exotic trace rifle rumored to be the new raid exotic is apparently available via an exotic quest. This still might be tied to the raid, and even more likely the new dungeon launching on the same day, but it leaves us wondering if there will even be a rare raid drop at the end of the Garden of Salvation raid.

As TWAB’s tend to be, this update is lengthy and filled with tiny details that we can’t get to here without straight up copy pasting the whole post itself. So if you want the nitty gritty, click on over to Bungie to see for yourself.