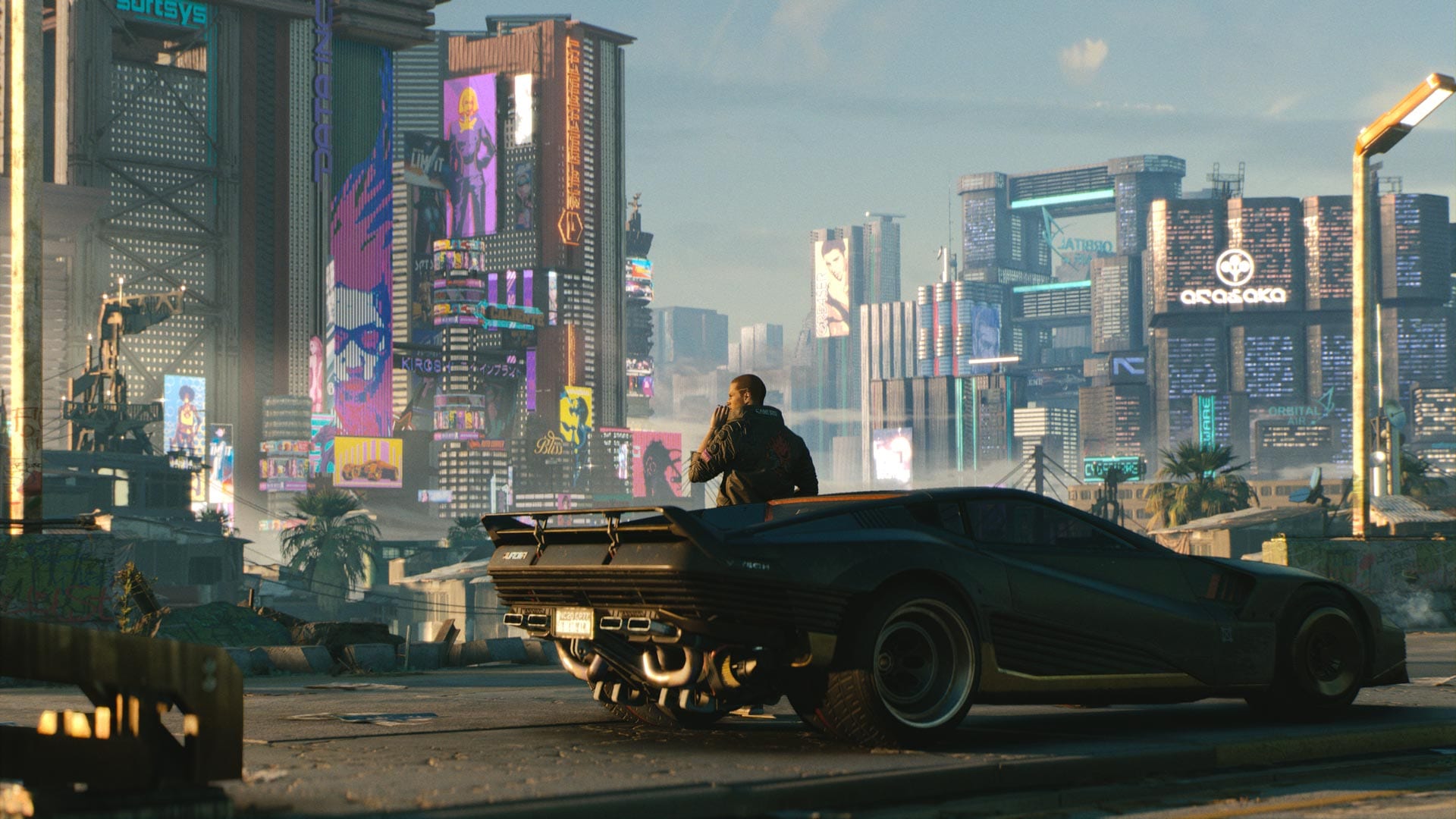 CD Projekt Red has released a behind the scenes video that goes into detail about how the E3 2019 cinematic trailer for Cyberpunk 2077 was created. The video was created in partnership with Goodbye Kansas Studios and shows off tons of motion capture work, how action scenes were done, and much more.

For those that might not be clued in on the synopsis of the new open world shooter, we got that info here just for you:

In the most dangerous megacity of the future, the real you is not enough. Become V, a cyber-enhanced mercenary outlaw going after a one-of-a-kind implant — the key to immortality. Customize your cyberware and skillset, and explore a vast city of the future obsessed with power, glamour and body modification. The choices you make will determine the story and shape the world around you.

You can watch the behind the scenes video for yourself right here:

For more on the game, check out an article about a new screenshot showing off Night City and a motorcycle, another one about the multiplayer, one about the characters, and another about the large amount of pre-orders the devs have been seeing.