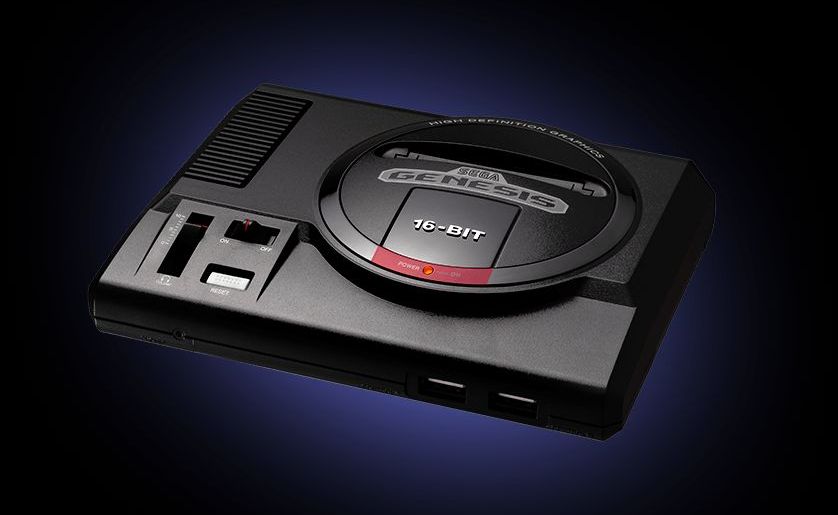 Rieko Kodama is among the most representative veteran developers at Sega, so she obviously has a lot of memories of the Genesis/Mega Drive.

She shared some of these memories today in a video published by Sega to promote the upcoming launch of the Mega Drive Mini and Genesis Mini.

Kodama-san talked about Phantasy Star IV: The End of the Millennium. It was the first game in which she didn’t just work on the graphics, but also on the scenario writing and planning.

She goes as far as describing it as a turning point for her life.

If you’re unfamiliar with Kodama-san’s long career, besides directing Phantasy Star IV, she covered the same role on Magic Knight Rayearth for Saturn.

She also worked as a producer on Skies of Arcadia and the 7th Dragon series.

Currently, she is involved in the Sega AGES project, which is bringing many of the publisher’s old and glorious games back to modern consoles.

If you’re interested in the Sega Genesis Mini you can read our impressions, which are rather positive.