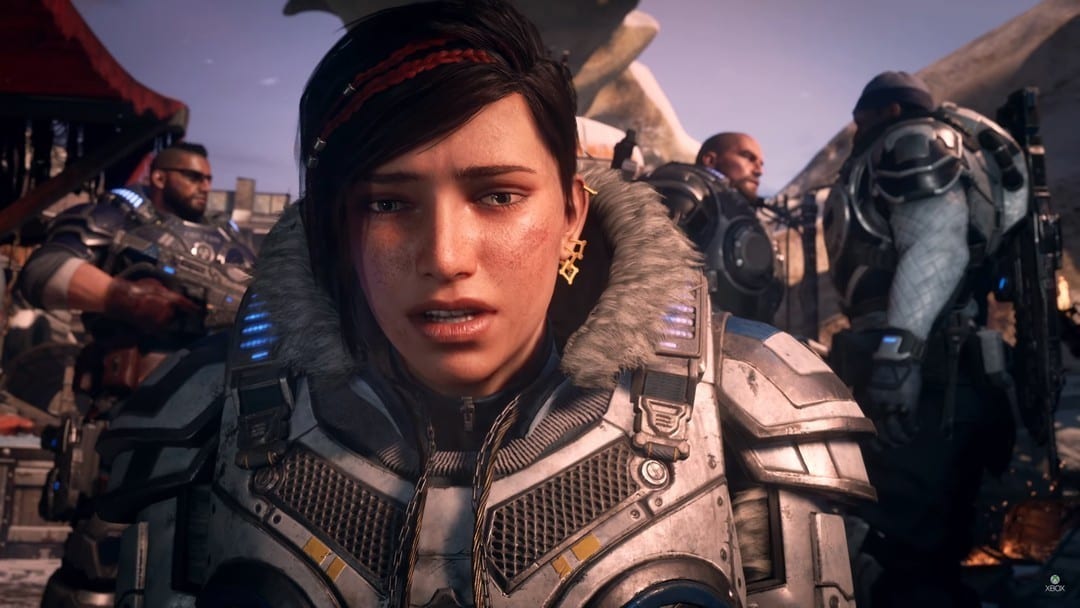 The Gears of War series has always been one best enjoyed alongside friends, be it in splitscreen co-op, or online co-op multiplayer when distance isn’t on your side. Gears 5 retains this focus on co-op fun, with a bunch of modes you can play together. Here’s how to play co-op multiplayer in Gears 5.

First things first, let’s dive right into the meat of Gears 5’s content with the campaign. This can be played in both splitscreen and online co-op, as long as you know what you’re doing.

How to Play Gears 5 Horde in Splitscreen & Online Co-Op

To play Gears 5’s Horde mode in either of the co-op multiplayer options, you’ll want to select the ‘Horde’ option from the main menu. From there, you’re going to want to select ‘Custom Game’ and then ‘Host Match’ above the list of available games you can join.

If you’re looking to play Horde in splitscreen, it gets a little stranger, as you can’t simply press the Menu button on the second controller from the lobby screen as you did in Campaign.

Instead, we found that we had to use the Campaign method to have Gears 5 acknowledge the second player, and then head into Horde’s menus. This does change the menu screen, and you’ll have to press right on the d-pad to invite other players into your game or lock the slots.

Playing with friends in Gears 5’s Escape mode is possible both in splitscreen and online co-op, and follows the same layout as the Horde mode more or less.

Simply use the empty slots to invite friends from your friends list to play online co-op, or have your player 2 already signed in as a guest and ‘acknowledged’ by the game to play splitscreen co-op.

How to Play Gears 5 Versus Multiplayer in Co-Op

From what we’ve gathered diving into Gears 5’s Versus Multiplayer menus so far, only online co-op is possible to play in Arcade and Ranked matches. If you’re looking to just goof around with some friends in splitscreen multiplayer, you’ll need to use the ‘Custom’ option and then host your own match.

You should then see a screen that’s very familiar to the one we’ve seen for both Escape and Horde when playing in splitscreen, so simply follow the same steps that we detailed above.

That’s everything you need to know on how to play Gears 5’s co-op multiplayer. For more tips, tricks, and guides, be sure to search for Twinfinite, or check out our Gears 5 guide wiki. We have also listed some other helpful guides down below.