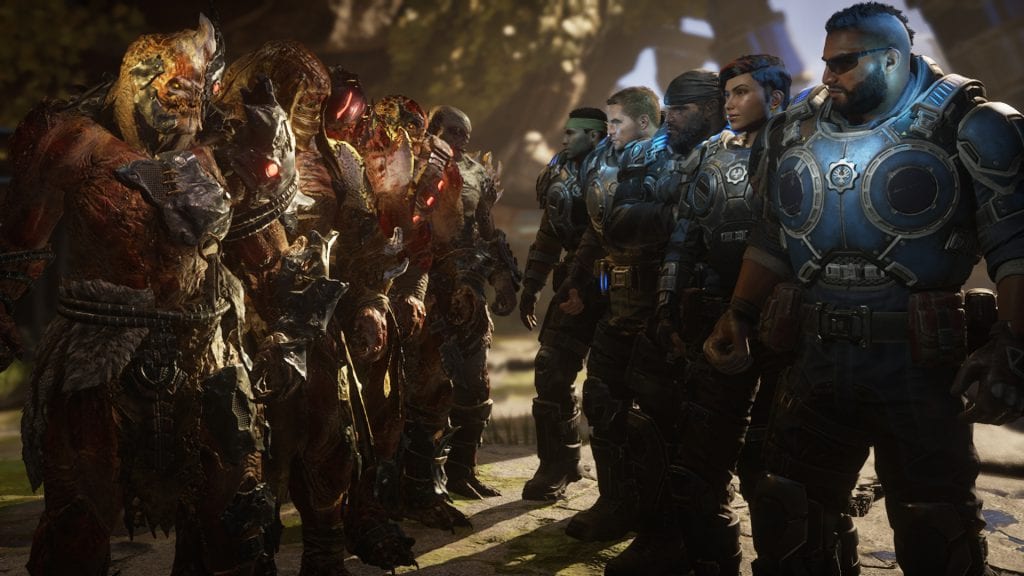 Gears 5 developer The Coalition went into greater detail today about the free post-launch content coming to the game following its official launch earlier this week.

The new post-launch content will be introduced in three-month long Operations. The first Operation has already begun and is scheduled to run until December.

The COG characters will each have unique abilities for Horde and Escape modes, while the Swarm characters will just have new loadouts for Arcade mode since they are not playable in Horde or Escape.

The Coalition said that besides the Halo: Reach Ultimate Edition and Terminator: Dark Fate characters, “all future characters – both COG Heroes and Swarm characters – can either be earned through gameplay or purchased directly.”

The characters can also be earned after an Operation ends. The second three-month Operation begins in December with the following seen n the roadmap provided.

While the Operations last every three months, The Coalition said title updates for Gears 5 will happen regularly to “refine and improve the game based on your feedback.”

Gears 5 is now available for Xbox One and PC.