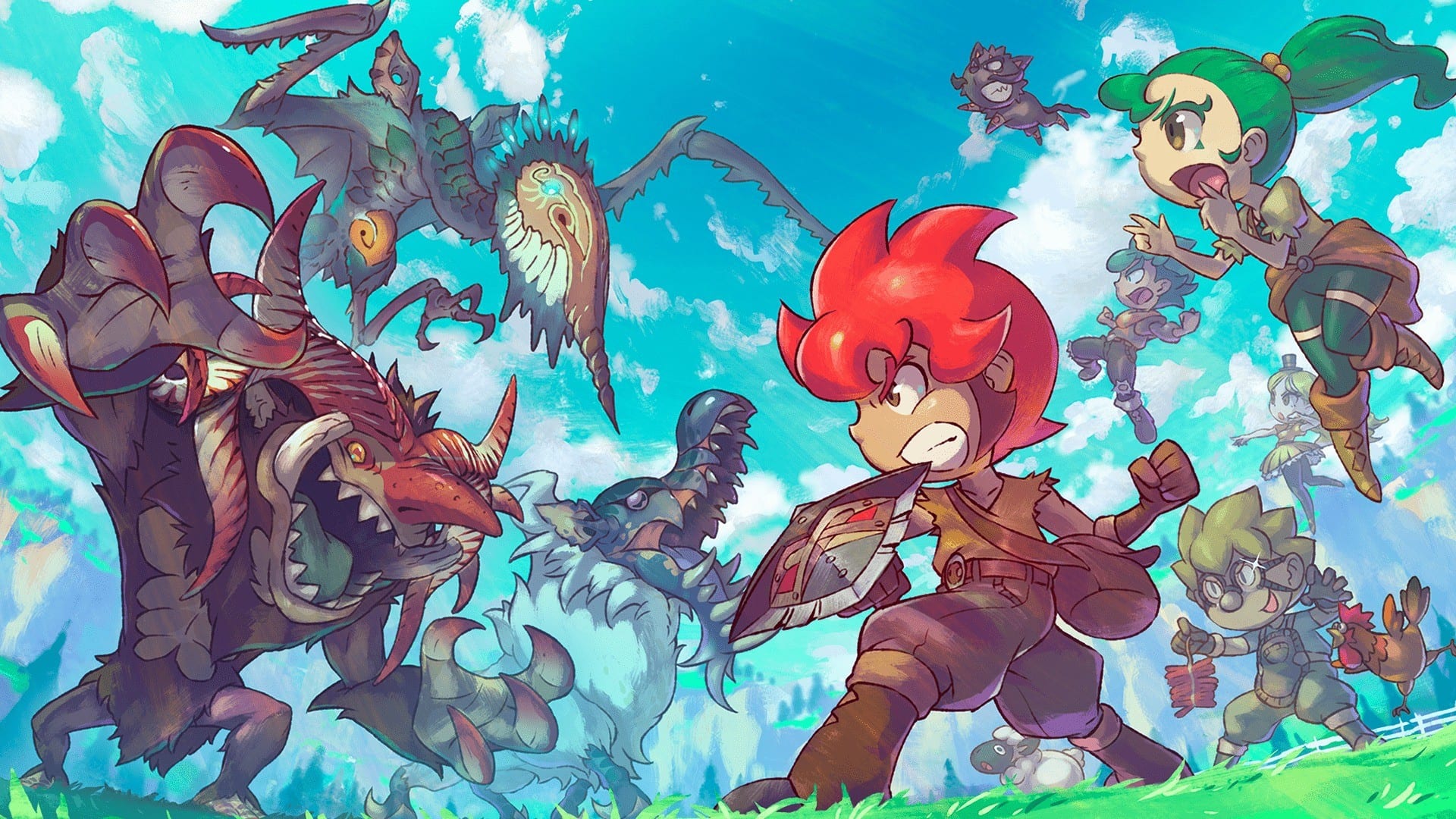 Announced last year during a Nintendo Direct folks have been waiting to hear more about the new RPG from Gamefreak. Since it’s intial announcement we have not seen anything about it until now.

Town has been renamed to Little Town Hero and will have you defending your little town from monsters and other enemies as the main protagonist named Axe.

The enitre game takes place in this Town, which you will not only protect, but help grow as well. In fact, the motto everyone abides by in the town is “Never Leave Town.”

The main combat revovles around picking ideas to implement during battle. You can see a list of them in the trailer such as improvise and psyche guard.

In battle you can also move around your town to garner support from your townsfolk. This seems to be a key component of the turn-based battle system.

Throuhgout this adventure you can enjoy music done by Undertale’s own Toby Fox.

Below you can find the new trailer for Little Town Hero. Let us know if you’ll be buying this in the comments below!

Little Town Hero will be released on the Nintendo Switch on Oct. 16. and is currently available for pre-purchase.