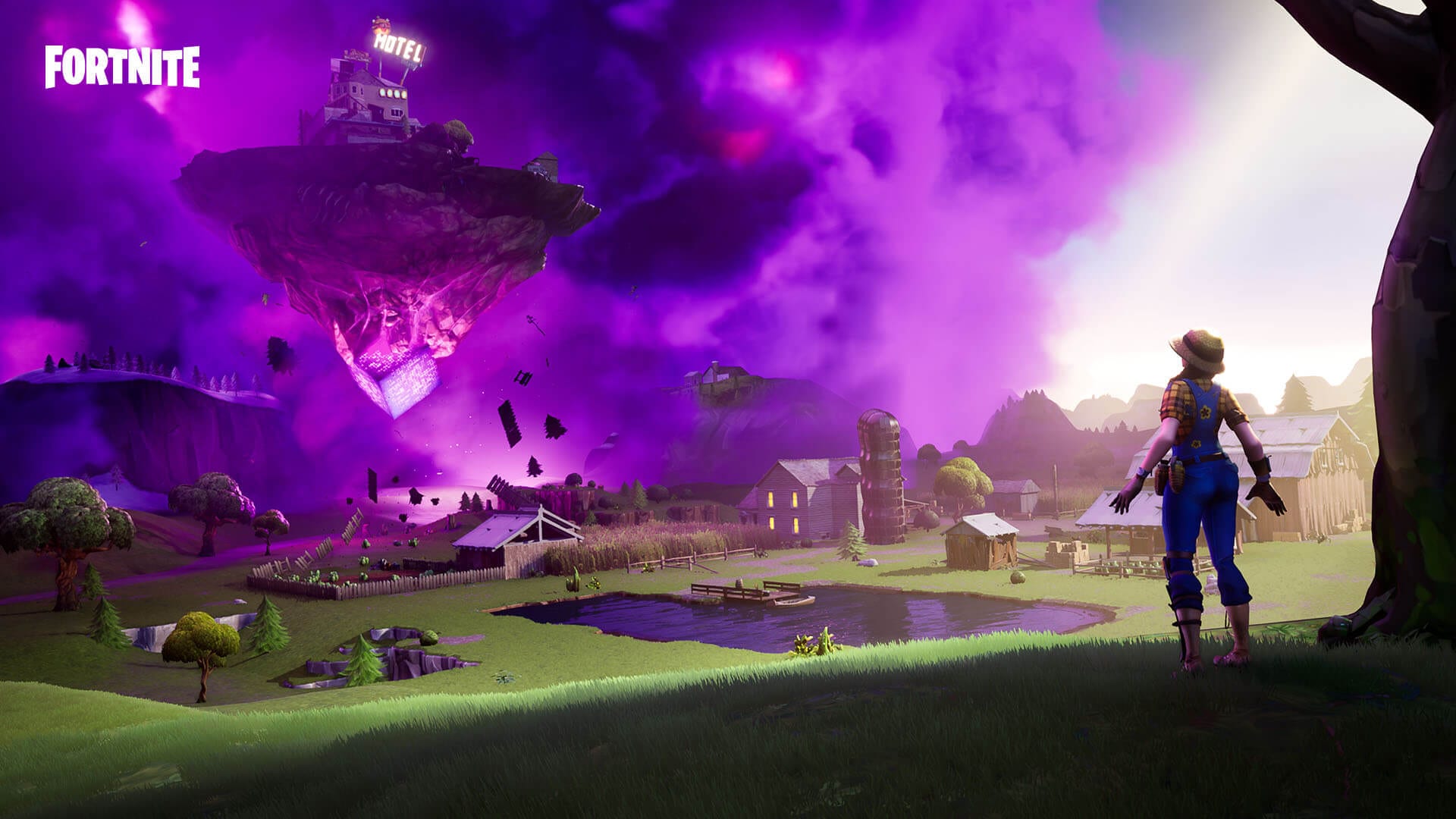 Epic Games latest Fortnite patch is bringing plenty of additions and balances to both Battle Royale and Save the World today.

Battle Royale players can look forward to a new trap item, the return of the floating island, and some cool prison-themed prefabs to get creative with. While Save the World players have a cool new weapon to use as they work through the mode’s latest weekly quest.

Let’s break it down the full patch notes:

The Floating Island is back, and it brought the Motel with it. Two past locations return at once!

Though separated from the land below, it can be accessed via its low-gravity vortex.

This item is a thrown consumable and occupies an inventory slot.
On impact, the thrown object deploys a damaging trap on both sides of a building piece

Upon impacting terrain, it automatically builds a wall and then deploys a damaging trap on both sides of the wall.

The traps shock enemy players who are within a tile of their face.
Damage: 50

After the traps have fired, they have a cooldown of 2 seconds before they can be triggered again.

Check out the Zapper Trapper trailer below:

Perfect for jailbreak games and more with the new Prison Prefab.

They make toilets here. Now you can bring the toilet making business to you.

Fortnite Save the World

This week, help Crackshot make his way to the Radio Station again to broadcast his Song of the Summer. Load up the van and gather your group because it’s time to Hit the Road with a new weekly quest!

Turn the husks into a hot mess with the Hot Mix Pistol! Available in the Weekly Store

Fires a pair of Sonic Blasts that pierce enemies. This Hot Mix will really get your feet moving!