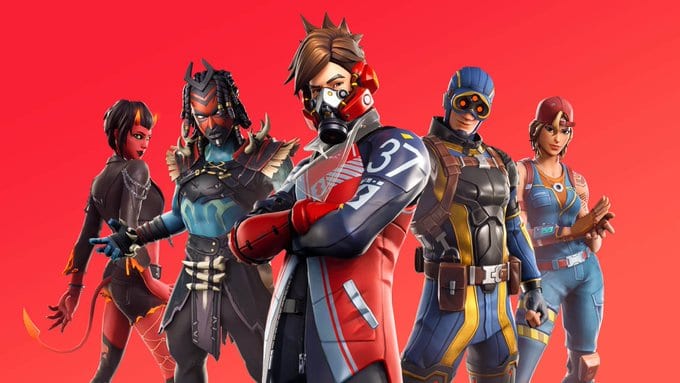 It doesn’t seem like Epic Games is getting much right for Fortnite fans right now, as it yesterday announced that the Turbo Build nerf introduced earlier this week would be almost entirely reverted.

The news comes via a post over on the Epic Games website, noting that the Turbo Building timing has been reverted from the increased 0.15 second delay introduced earlier this week with the 10.20 update, to the original 0.005 seconds.

This means that players will be able to crank them 90s to quickly build up in a single square, and use the waterfall technique to quickly drop down from a high structure just as they could prior to the release of the 10.20 update on Tuesday.

However, Epic has aimed to resolve the issue of players with low ping spamming walls to nullify incoming damage to themselves. Once a structure has been destroyed, there’s a timer of 0.15 seconds before another piece can be placed.

This means that while you can still rebuild your structure once it’s been destroyed, an opponent with something like a Drum Gun should be able to eventually chip away through your structures and deal damage.

You can check out the full post from Epic for yourselves here.

What did you make of Fortnite’s Turbo Build delay in the v10.20 content update? Let us know down in the comments below.